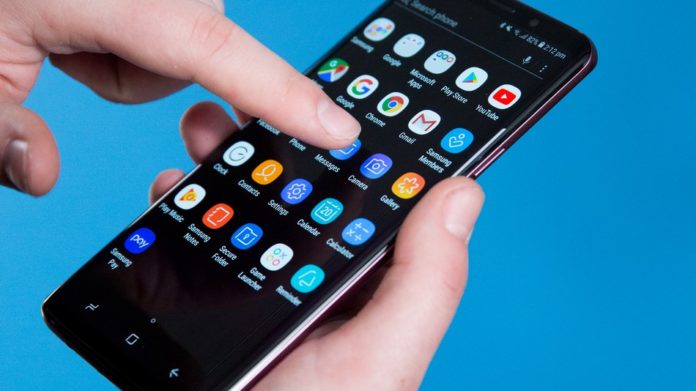 As predicted, Android is stepping up its messaging game to be on the same page as Apple’s iMessage and Facebook Messenger.

Google’s launching a new messaging service simply called Chat, and it’s the latest, and hopefully best effort by the tech giant to simplify the messaging offering on Android.

As revealed by The Verge, Chat is a rich communication service (RCS) that Google has been pushing carriers and smartphone makers to adopt.

It’s not a new app, but rather an upgrade of the existing messaging experience on Android. It’ll add features like read receipts, being able to see other people typing, full-resolution images and video, and group texting.

If the recipient isn’t on Chat, the message will be converted into an SMS/MMS, much like iMessage does already. Of course, that means you’ll be charged for an SMS/MMS, whereas a Chat message merely deducts from your data plan.

It’s unclear if Apple will support Chat, but there is pressure for it do so. Unlike iMessage or Signal, Chat will not feature end-to-end encryption — leaving your message open to legal interception.

Chat is the successor to the seemingly umpteen messaging solutions Google has cooked up for Android, including Google Plus, Hangouts, Allo, Duo and Android Messages. The latest of these, Allo, will have work on it “paused” as Chat is set to be rolled out.

55 carriers, 11 manufacturers, and two operating system makers (Google and Microsoft) have signed up to Chat so far.

Mashable has contacted Google for more information on Chat’s release. 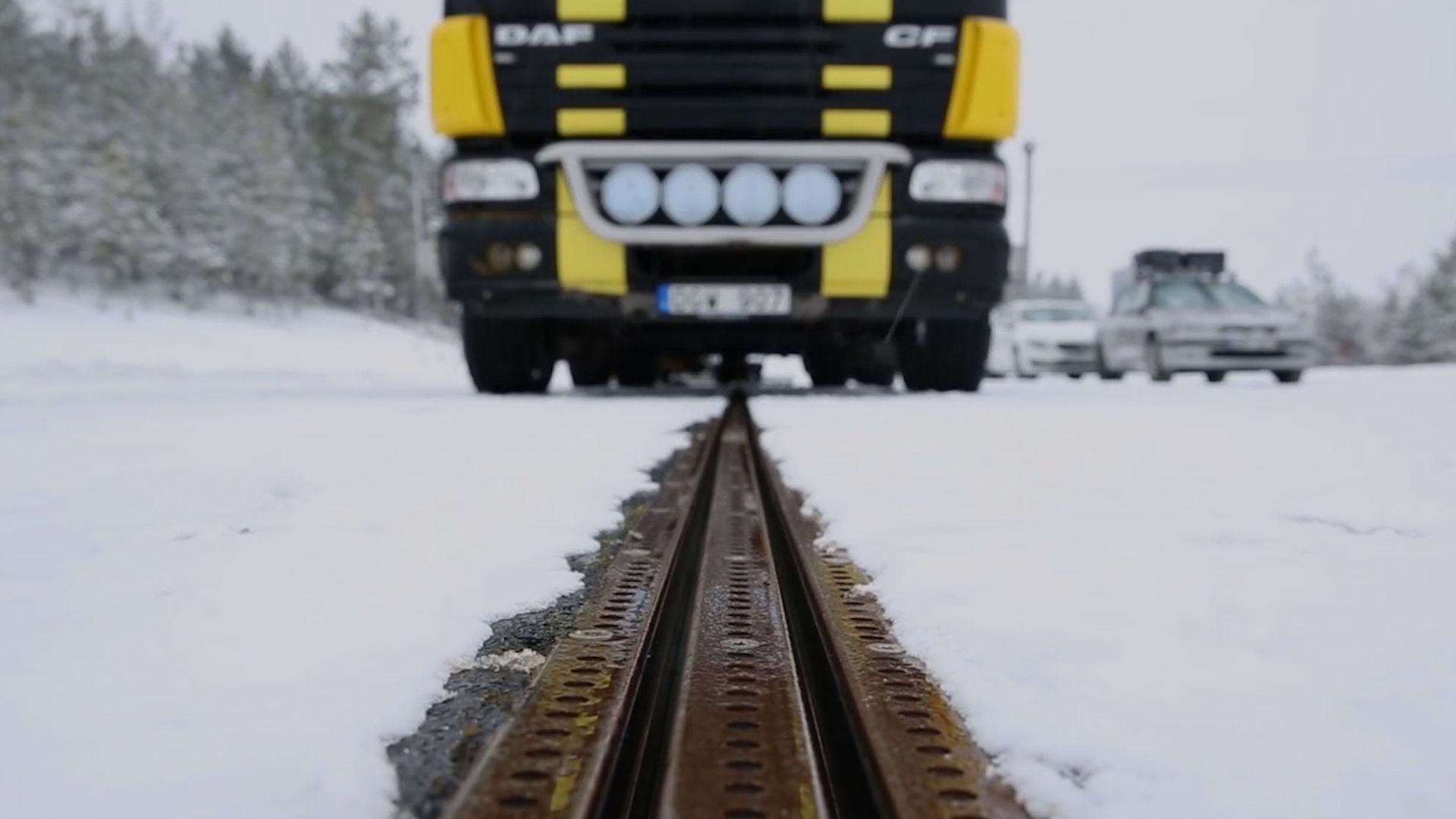 GizmoCrazed - November 13, 2015 0
There is no doubt that social media is an avid tool to widen your social circle. However, it is not without its downsides. People...

How To Create A Complete Backup Of Your iOS Device