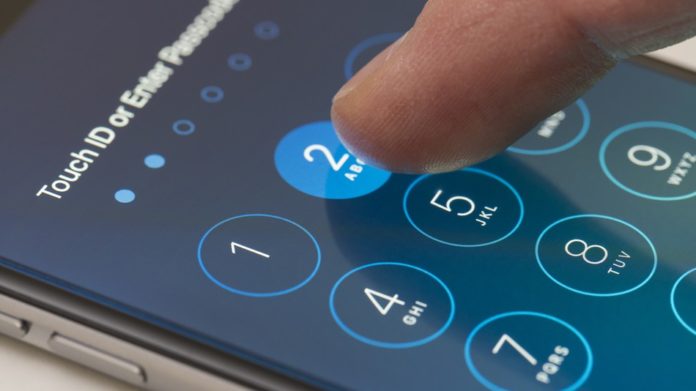 Law enforcement agencies — despite protests from privacy advocates — have long lobbied to get access to your smartphone.

Now a mysterious U.S. startup called Grayshift — which reportedly has an ex-Apple security engineer on staff — is providing iPhone unlocking tools to cops, according to Motherboard.

GrayKey is a box that measures four by four inches wide, and features two Lightning cables at the front, as per a post by security software company Malwarebytes.

According to Forbes, Grayshift claims the device only works with iOS 10 and 11, with iOS 9 compatibility slated for the future. Devices ranging from the iPhone X to the 6 are supported, as are various iPad models.

There are two variants of GrayKey: The $15,000 version requires internet connectivity, and only allows 300 uses. For $30,000, you can buy a version which works offline, and allows as many unlocks as you want.

The Maryland State Police and Indiana State Police have already bought GrayKey, and the Miami-Dade County Police are planning to purchase it.

The Secret Service reportedly plans to buy half a dozen of them, and the State Department has already snapped up the technology. The Drug Enforcement Agency is also interested.

It can take anywhere between two hours to more than three days to find an iPhone’s passcode, which is dependent on the code’s length.

When ready, the passcode shows up on a black screen, and the iPhone’s data is downloaded to GrayKey once it’s been unlocked.

GrayKey rivals the service provided by Israeli firm Cellebrite, which unlocks smartphones for $5,000 a pop — although you’ll have to bring it to one of its facilities.

If it finds its way to the black market, the more expensive version of GrayKey could be a prized item, potentially allowing thieves to unlock and resell stolen phones. The cheaper GrayKey is geofenced, which means it can only be used on one network.

Of course, GrayKey is only as good as the vulnerabilities left unfixed, thus continuing the never-ending battle between Apple and law enforcement for your iPhone. 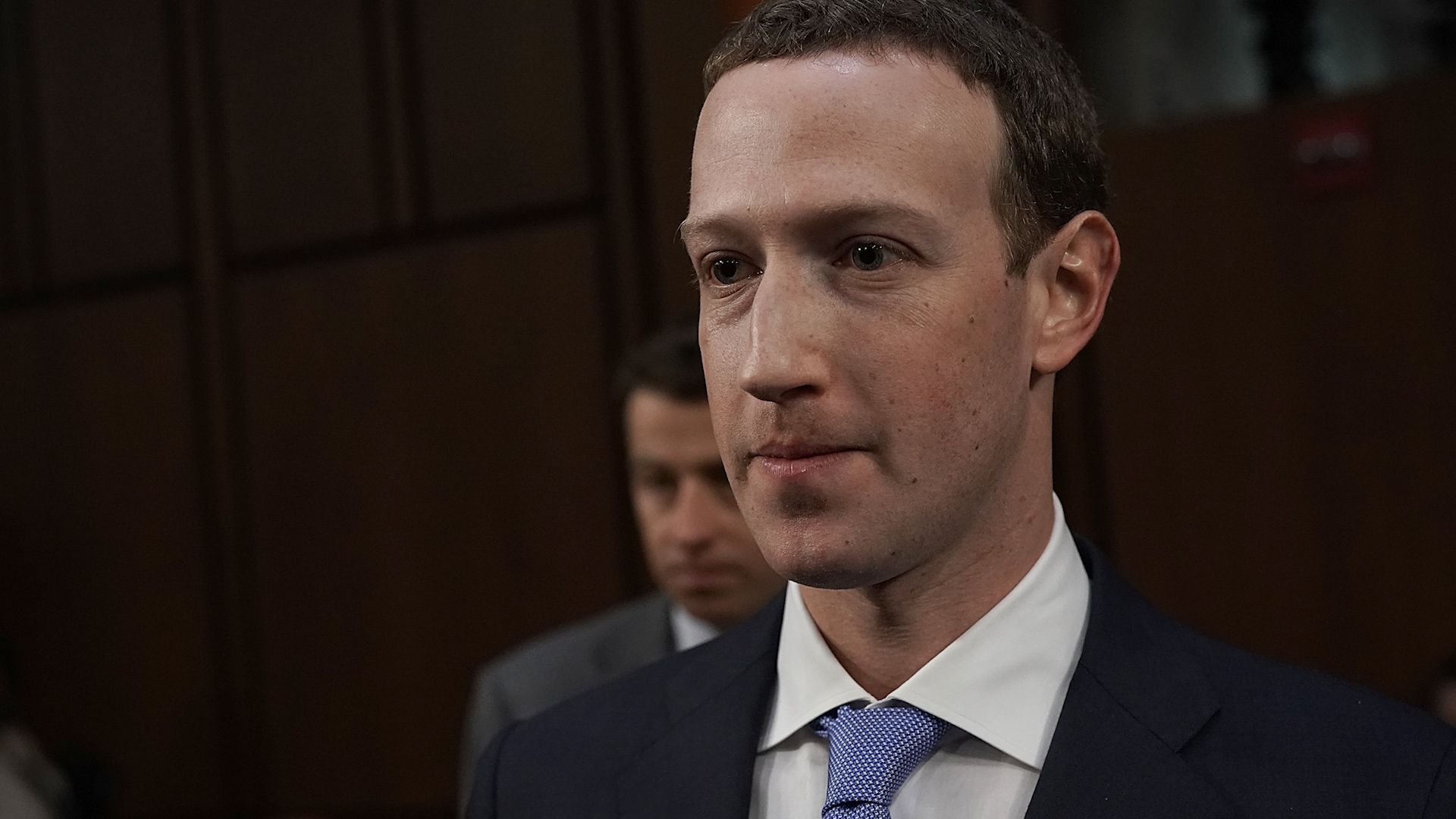 GizmoCrazed - August 2, 2016 0
NASA is inviting journalists to learn about a mission that will help improve hurricane track, intensity and storm surge forecasts during a media event...

Everyone needs a good handheld vacuum and this sleek Dyson one...