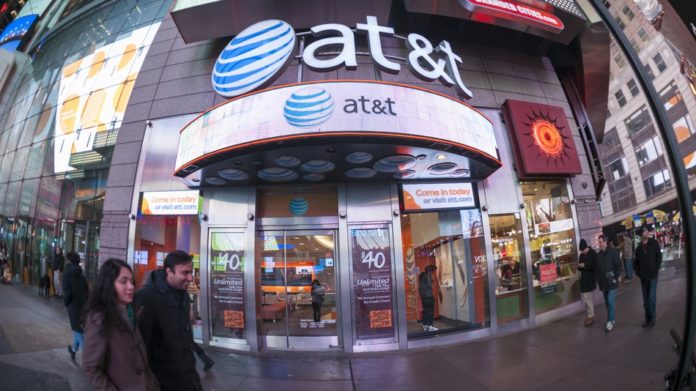 AT&T and Verizon don’t want to let you out of their grasps.

So much so, in fact, that they may have colluded to make it harder for you to switch cellphone carriers.

So reports The New York Times, which notes that the Justice Department is investigating the two companies for possibly working together to stifle a technology known as eSIM. If deployed, eSIM would make it easier for people to jump from provider to provider — no new physical SIM card required — potentially leaving AT&T or Verizon behind in the process.

The Justice Department is also looking into G.S.M.A., a mobile communications industry group, for potentially playing a role in the as-of-yet unconfirmed scheme.

A Verizon spokesperson told the paper that this is all just “a difference of opinion with a couple of phone equipment manufacturers regarding the development of eSIM standards.”

An AT&T spokesperson told The New York Times that it was “aware of the investigation.” 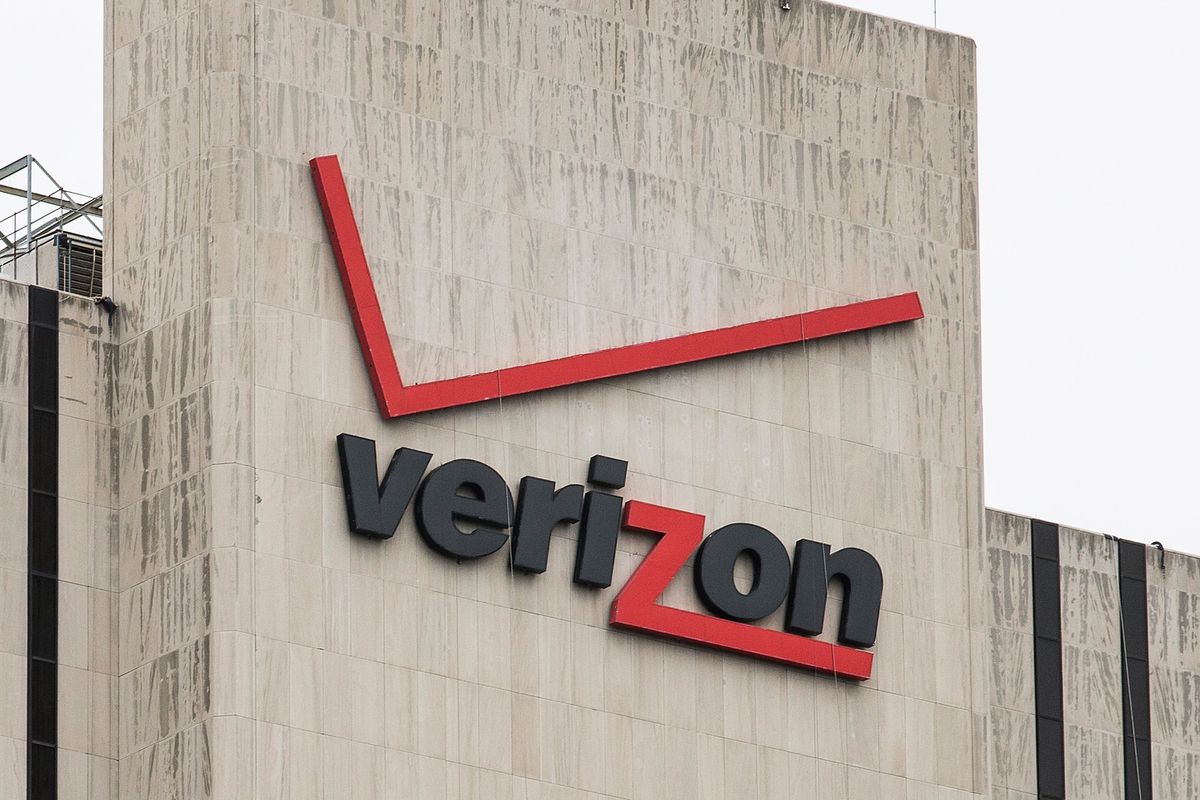 Notably, according to CNBC, it’s not just AT&T and Verizon that are under the government’s microscope. So too, reportedly, are T-Mobile and Sprint. A source told the publication that Apple filed the complaint.

“The G.S.M.A. is cooperating fully with the Department of Justice in this matter,” the group said in a statement to The New York Times.

Which, cooperation is good. But you know what’s better? Not making it harder for consumers to switch carriers. 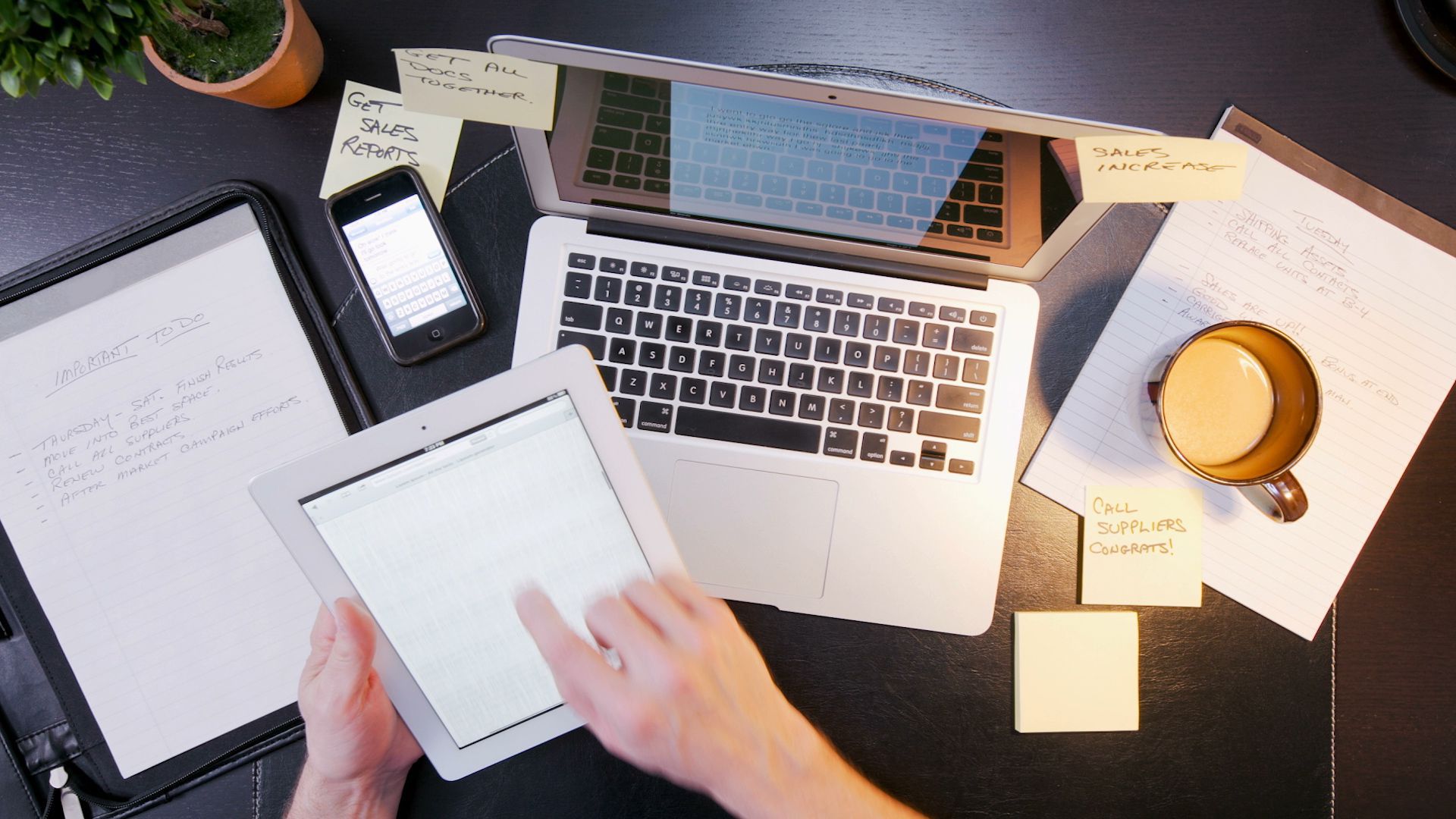