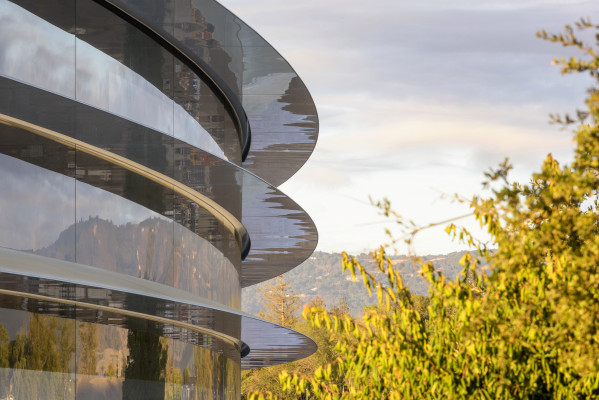 Last week, Apple called out the Environmental Protection Agency’s plan to rollback the Obama-era Clean Power Plan. The company cited both the obvious environmental impact of such a move, along with potential economic fallout.

It turns out Apple’s got quite a bit invested in the latter.  The company announced today that its global facilities are now 100-percent run by renewable energy.

The move is in line with the company’s 2015 plan to push toward 100-percent renewable energy, a list that includes all of Apple’s data centers as of 2014. As of today, the company’s officially adding retail stores, offices and co-located facilities to that list, covering 43 countries, including the US, China, UK and India.

The addition of nine manufacturing partners, meanwhile, brings the total number up to 23 suppliers promising to produce their products entirely with clean energy. How the companies involved actually hit these numbers is, unsurprisingly, somewhat more complex.

The push toward renewable energy has included some creative solutions, including 300 solar rooftops in Japan and 800 in Singapore. The company says it’s currently running 25 renewable energy projects globally, with 15 more in the process of being built. That will bump green energy capability from 626 megawatts to 1.4 gigawatts, by its count — and the finally tally doesn’t appear to include carbon offsets, unlike some of the competition.

It’s easy to see how a rollback of the Clean Power Plan could ultimately have an adverse effect on the company’s bottom line.

“We’re committed to leaving the world better than we found it. After years of hard work we’re proud to have reached this significant milestone,” Tim Cook said in a release tied to the news. “We’re going to keep pushing the boundaries of what is possible with the materials in our products, the way we recycle them, our facilities and our work with suppliers to establish new creative and forward-looking sources of renewable energy because we know the future depends on it.”