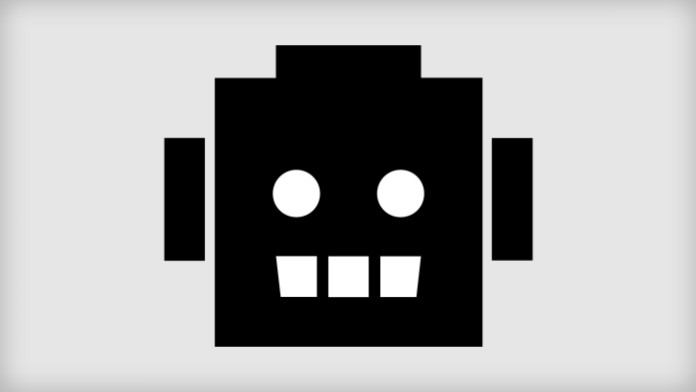 It looks like Digg has found a new owner: digital advertising company BuySellAds, which has acquired a majority stake in the news aggregator.

It seems that last month’s shut down of Digg Reader was a sign that there were changes in the works. BuySellAds CEO Todd Garland confirmed the acquisition to Fast Company, and a company spokesperson told me, “It’s true.”

Garland seems very aware that Digg readers may be skeptical about a company called BuySellAds, but he told Fast Company, “Don’t pay attention to the name, people.” He also said, “Our plan with Digg is to not screw it up.”

Digg was previously acquired by Betaworks in 2012. The startup studio’s CEO John Borthwick said the Digg media business (namely, Digg.com) is now a joint venture, with Betaworks and all of Digg’s previous shareholders retaining a stake in the company. (Digg took on additional funding from Gannett a couple of years ago.)

In a related move, eight members of Digg’s technical team have joined Civil, a startup building a blockchain-based journalism marketplace. In a statement, the company said:

Civil recently hired eight former members of Digg’s tech team. It’s a unique opportunity for us as we explore a larger partnership with Betaworks ahead of the launch of our decentralized marketplace for sustainable journalism.

Update: An earlier version of this article did not mention Betaworks and other shareholders retaining a stake in Digg, nor did it include the information about the company’s tech team joining Civil. Both the headline and story have been updated for accuracy.