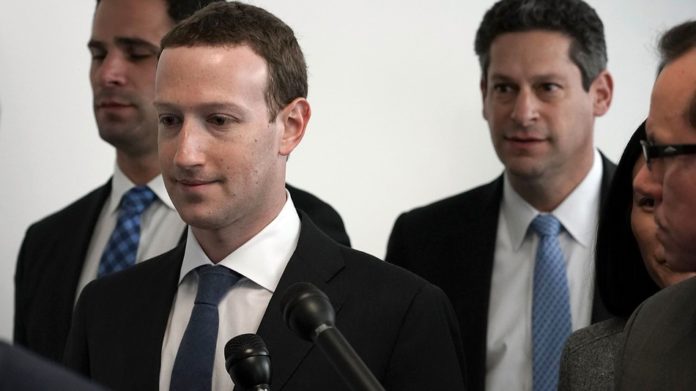 Mark Zuckerberg is going to testify, but the question remains as to whether or not he’ll really say anything of substance.

The CEO is in Washington D.C. this week to assure lawmakers and the concerned citizens of Facebook Nation that he knows he needs to do better, that he is going to make it all OK, and that — above all — he is listening. That being said, his prepared testimony is a bunch of recycled pablum masquerading as contrition and doesn’t suggest a good start.

He can, and should, do better. Thankfully, we’re here to extend a helping hand.

In his submitted remarks, which are set to be delivered to the Energy and Commerce Committee on Wednesday (not to be confused with his Tuesday testimony in front of the Senate Judiciary Committee and the Senate Committee on Commerce, Science and Transportation), Zuckerberg mainly recaps what we already know about the unfolding national nightmare that is Facebook’s history of privacy abuses and missteps, and helpfully puts a little PR spit-shine on Facebook’s burgeoning fatberg of a business model clogging the sewers of our offal-soaked democracy.

But his testimony need not be a self-serving show of self-flagellation. Instead, if he is truly interested in having a positive impact on the world, he could start by answering the hard questions. Hard questions like these:

1) What is this “community” you keep talking about? 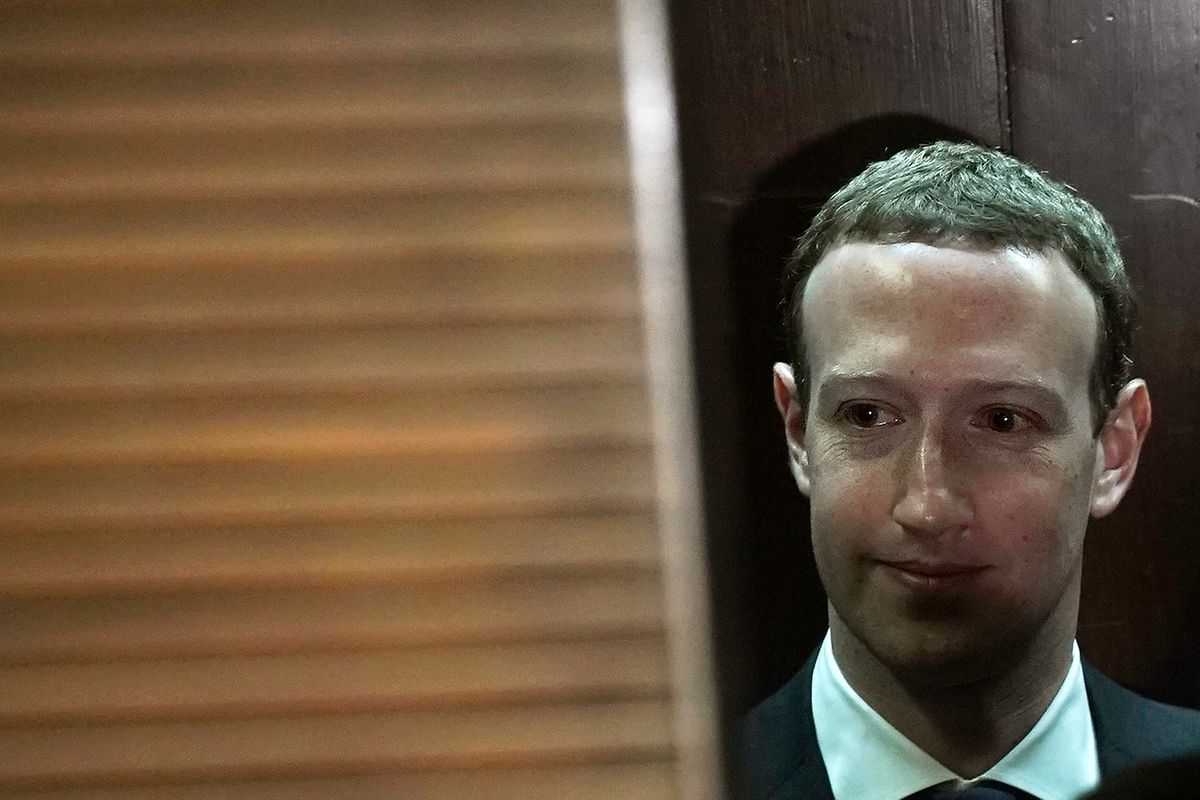 A community of one.

Hey Mark, you repeatedly refer to the transnational surveillance architecture you’ve built as a “community” — you mentioned it three times in your prepared remarks alone — but simply repeating something over and over again won’t make it true.

As far as I can tell, nobody who interviewed Zuckerberg asked him “What the heck do you mean: ‘Facebook community’? This makes no sense.” https://t.co/0ze35TvWsc

Can people really be considered a single community if their only shared attribute is being exploited by the same corporate behemoth? We think not.

It might serve you well to tease out your thinking on this one.

2) Were you asleep at the wheel, or did you just not care? 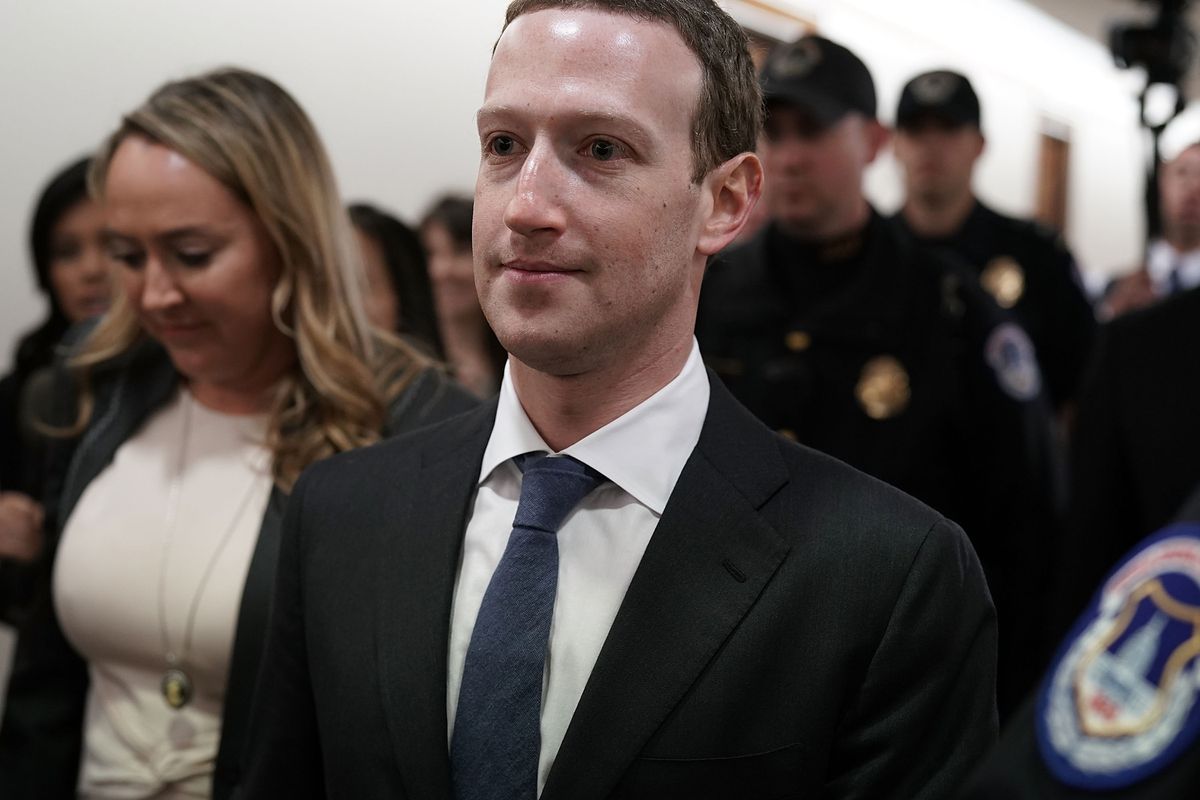 Going to his happy place.

Thanks mainly to the work of journalists and elected officials, we know that all has not been right in Facebookville for some time now. However, the proverbial shit only really started to hit the fan after journalists blew up your spot about a raft of issues ranging from so-called fake news, to Russian interference in the 2016 U.S. presidential election, to Cambridge Analytica.

Why are we only just finding out about this well after the fact? If your “top priority has always been [your] social mission of connecting people, building community and bringing the world closer together,” and “[advertisers] and developers will never take priority over that,” why did it take your very public outing to start talking reforms that might impact your bottom line?

If you want us to buy into your apology tour, you really need to answer this question. 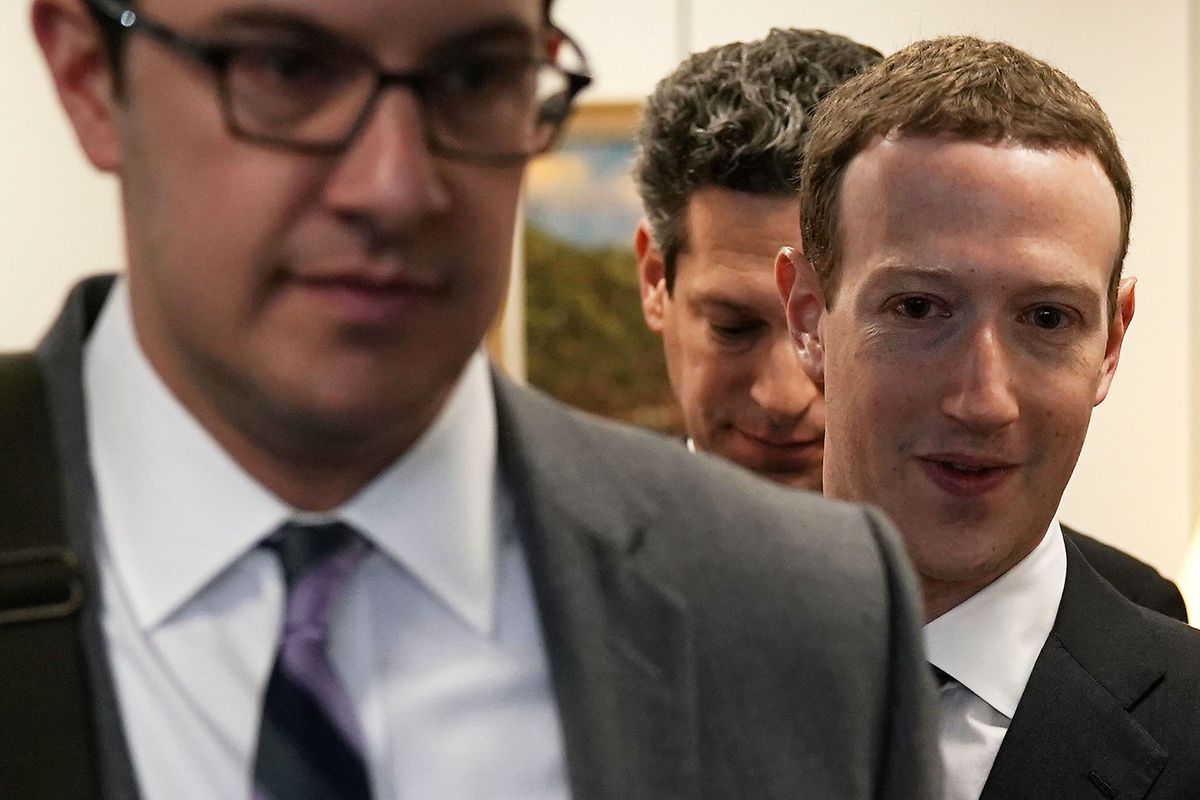 Look, we get it, you are the majority shareholder and have a seat on the board. No one is going to fire you. But that doesn’t answer why you should still be left in charge. When you’ve messed up time and time again, at some point saying sorry isn’t enough.

You need to convince the world that you are the right person for this job, and that you can right this incredibly powerful and complex ship — even after steering it headfirst into an iceberg, time and time again.

4) Can you please fuck right off? 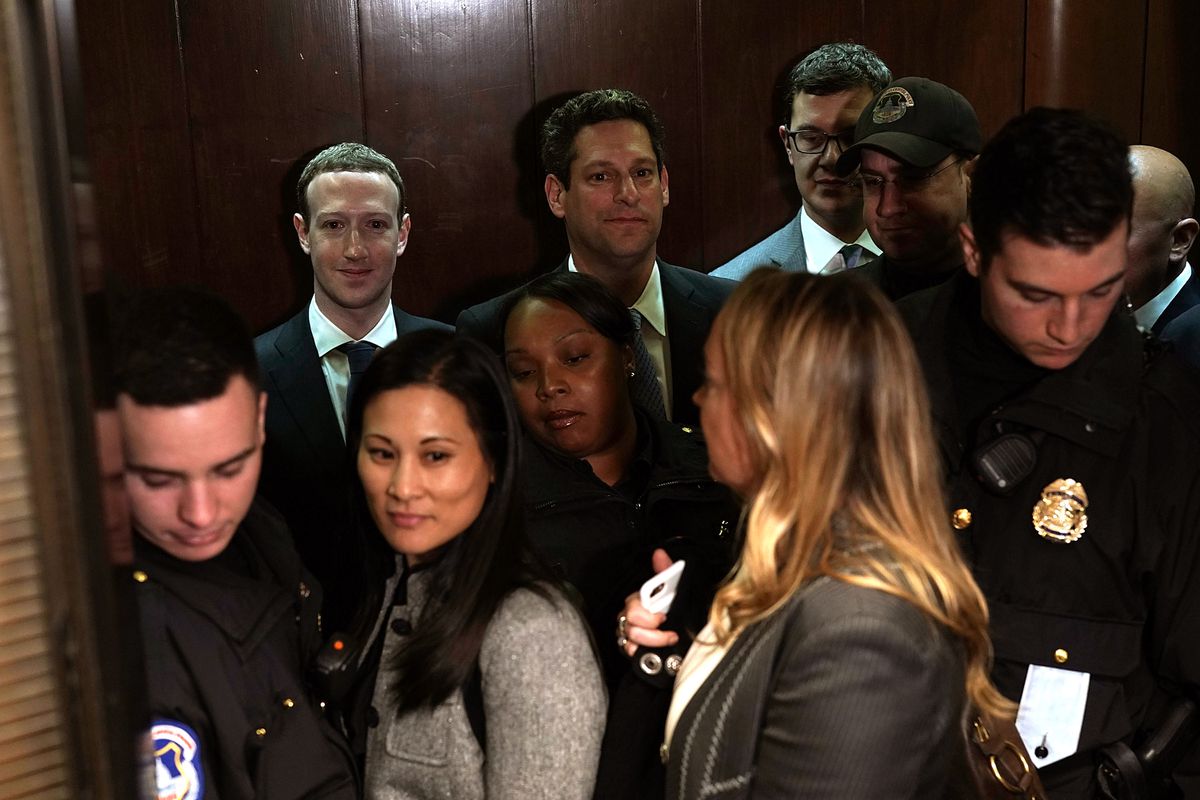 OK so asking this probably isn’t the best use of lawmakers’ time, but man it would feel good. 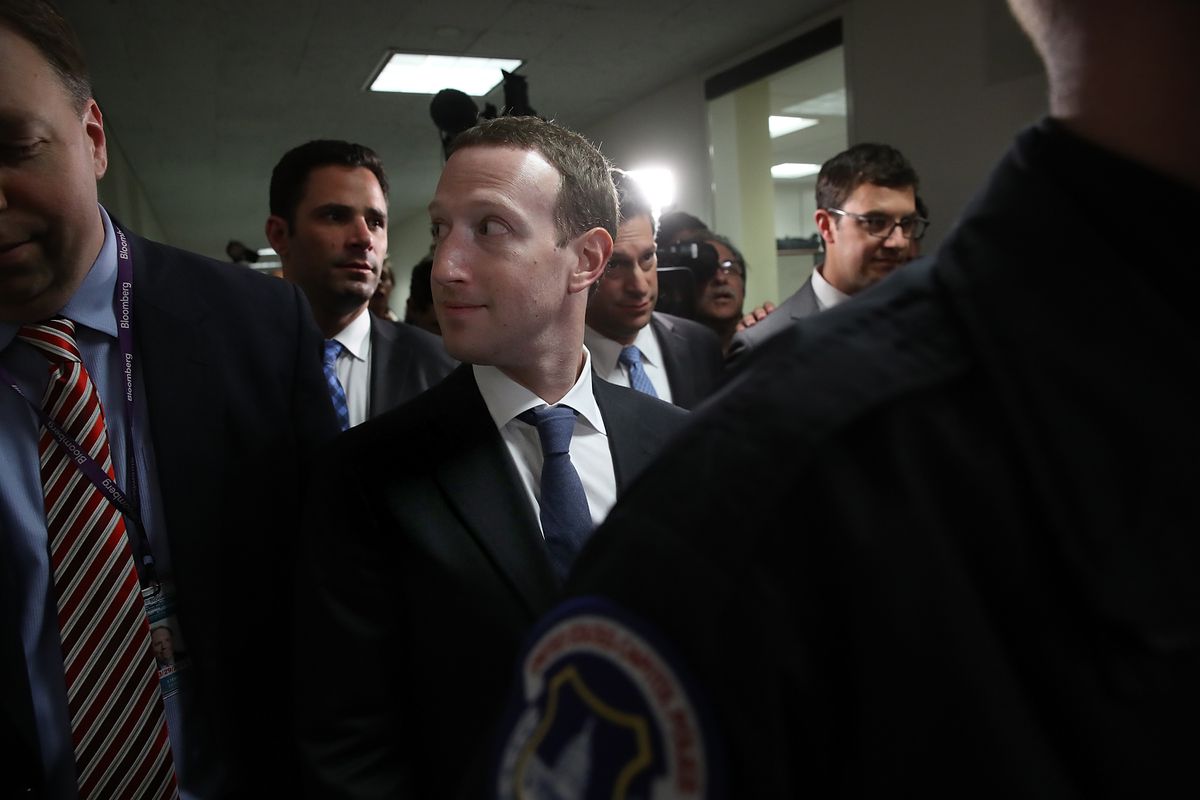 Things at Facebook clearly can’t continue on as they have. Something fundamental has to change. By announcing that 3rd-party apps’ access to users’ data would be restricted if they haven’t first been vetted by Facebook, you have clearly begun slowly walking back the free-for-all philosophy of data sharing that ruled Facebook for years.

But what will come in its place? How do you change the DNA of a thing without burning it to the ground first? How can you fix a problem when that problem is your company’s very business model?

Sony shares some details about the PlayStation 5

The Quest For the Roots of Autism — and What It...