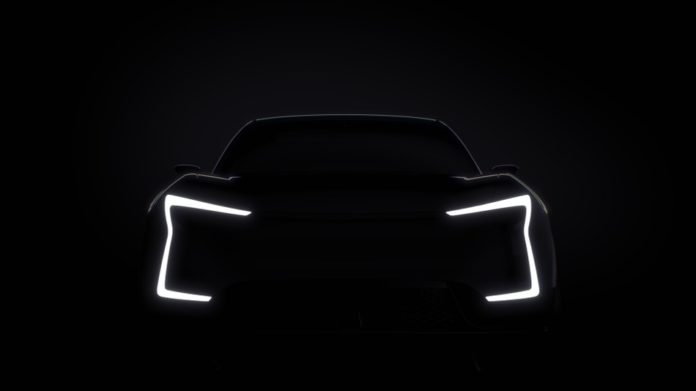 Just about everyone is buzzing about electric vehicles these days. Yet, despite charging stations popping up at work, and autonomous rideshare safety systems dominating the nightly news, most of us still drive (ourselves) to the gas station pump every week. The EV industry has been plagued with production and affordability issues that have prevented the widespread usage of these vehicles, making the buzz exactly that—all talk and no adoption. SF Motors wants to change that.

They’ve spent the past two years quietly developing the future of driving, and on Wednesday, March 28th, the company will finally give us a glimpse into its exciting work with a live streamed announcement.

The company has also entered into a $2.5 million partnership with the University of Michigan to study automated driving systems, received an Autonomous Vehicle Testing permit in California, and acquired a former AM General commercial assembly plant in Mishawaka, Indiana, making the scope of their ambitions and existing US footprint in the EV industry even more clear.

So why hasn’t there been more noise around the company and its work?

It’s simple—SF Motors wanted to keep a low profile until the company laid a strong foundation. That means the company has secured distribution and manufacturing solutions for its future vehicles, in part thanks to its strategic partnerships in China.

That stability has afforded the company the ability to focus purely on its mission of producing smart, clean, and connected EVs available for everyone.

GizmoCrazed - October 28, 2018 0
A growing number of states has legalized retail marijuana sales, but ensuring that everything works as advertised is no easy task. Among the many...