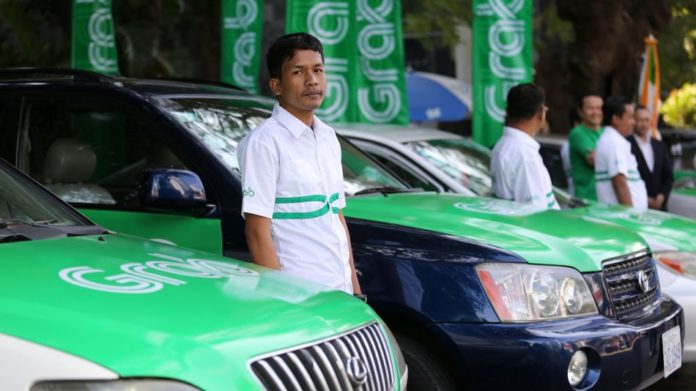 Following months of speculation, Uber will be no longer in Southeast Asia.

Uber has sold its ride-hailing and food delivery business in the region to competitor Grab, the two companies confirmed in a statement online on Monday.

While the sale price wasn’t revealed, Uber will retain a 27.5 percent stake in Grab and Uber’s CEO Dara Khosrowshahi will join Grab’s board.

Grab said the acquisition was the “largest-ever of its kind in Southeast Asia,” with the Singaporean-based firm to take over operations in Cambodia, Indonesia, Malaysia, Myanmar, the Philippines, Thailand, Vietnam, and of course, Singapore.

The announcement comes two years after Uber merged its Chinese business into rival Didi Chuxing, who invested $2 billion in Grab last July. Uber also merged its Russian operation into local firm Yandex last year, where they both are setting up a yet-to-be-named company.

Grab said it will work to migrate Uber drivers, businesses and customers onto its platform. The Uber app will continue to work for two weeks, while Uber Eats will be no longer come May.

Available in 195 cities across eight Southeast Asian countries, Grab said its app has been downloaded 90 million times on mobile devices.

The deal will put pressure on local rivals like Indonesia’s Go-Jek, which received $1.5 billion in funding from investors including Google back in January.

Aside from food and ride-hailing, Grab is also launching financial and payment products, such as micro loans, insurance, and payment services to “underserved and unbanked consumers” in the region.