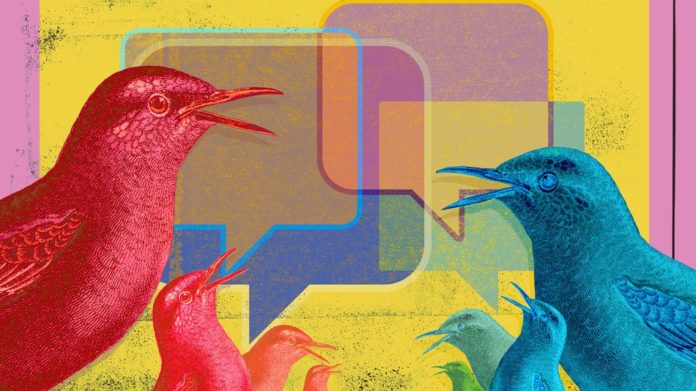 Friday went poorly for a select group of Twitter users that have earned a reputation for their expertise  at gaming the system.

The social media company moved to suspend a number of popular accounts with millions of followers between them, Buzzfeed reports. Their offense? Stealing people’s tweets without credit and conspiring as a group to share tweets — their own, and those of paying customers — with the intent of forcing them to go viral.

Many of the suspended accounts — a list that includes @Dory, @GirlPosts, @SoDamnTrue, @reiatabie, @commonwhitegiri, @teenagernotes, @finah, @holyfag, and @memeprovider — are known as “tweetdeckers.” These users are so named because they gather in private Tweetdeck groups to plot out their plans to manufacture virality (a practice that Buzzfeed has documented extensively).

This sort of behavior goes against Twitter’s rules, which clearly state: “You may not use Twitter’s services for the purpose of spamming anyone.” The platform’s spam policy covers many different types of bad behavior, including the posting of “duplicative or substantially similar content, replies, or mentions over multiple accounts” or “[attempting] to artificially inflate account interactions.”

Tweetdeckers engage in both of those activities to make a post go viral, and some accept payment to perform the task for third-party interests — another Twitter no-no.

Recently, the company has purged bots (though there are reasons it may not go further), tweaked rules, and banned face-swap videos, many of which fall under the category of pornography.

There are still plenty of problem areas to be addressed on Twitter, but Friday’s move to suspend known tweetdeckers is just one more action in a recent string of them. It’s all part of the company’s ongoing struggle to clean up its platform, a process that has also come to include looking for outside assistance. 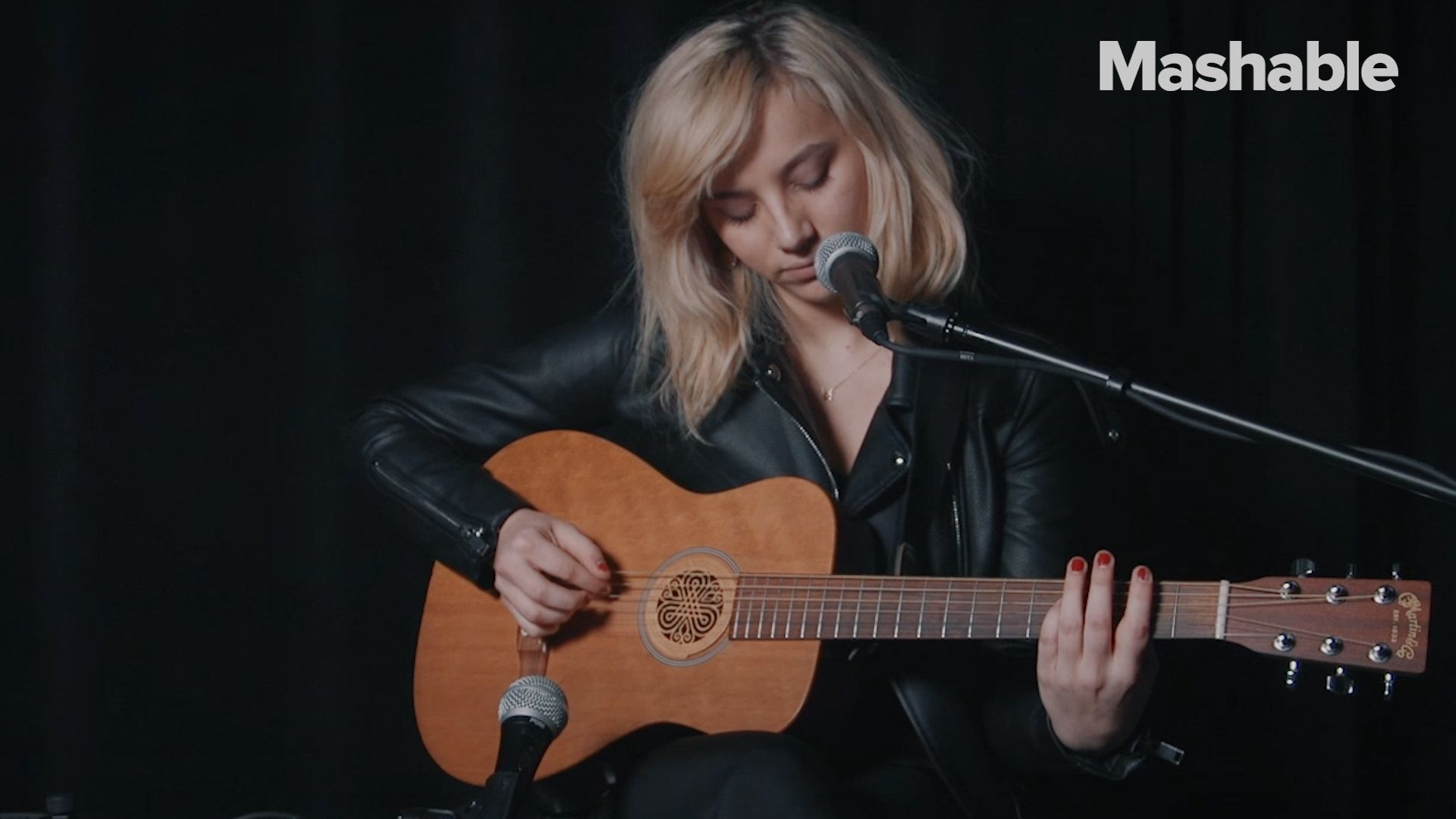