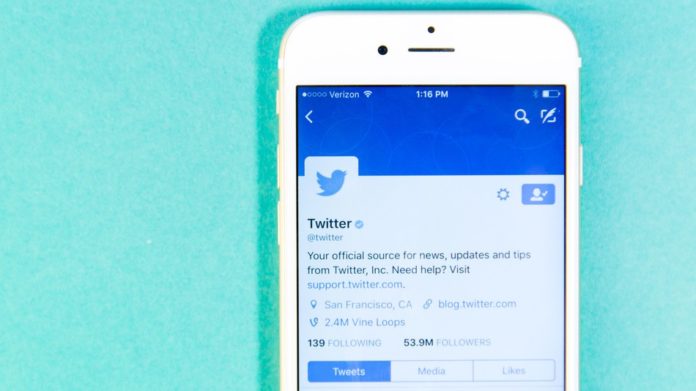 Now you can feel special too: Twitter is looking to open up its verification process to regular folk.

CEO Jack Dorsey revealed in a Periscope stream on Thursday that the company is working to expand its blue verification checkmark to all users.

“The intention is to open verification to everyone,” Dorsey said. “And to do it in a way that’s scalable, where we’re not in the way and people can verify more facts about themselves, and we don’t have to be the judge or imply any bias on our part.”

It comes after Dorsey admitted verification is “broken” on the platform, and a small team under Twitter product director David Gasca has been tasked to rethink how the verification system works.

Originally intended for users to distinguish between the real and parody Twitter accounts of high profile celebrities, the blue checkmark became a symbol of credibility and status — something Gasca said is a “problem.”

“In user research, when you ask people what do you think when you see the checkmark, they think of it as credibility.”

That’s the result of Twitter handing verification to public figures, even though the platform sees the checkmark as merely a verifier of identity.

“In user research, when you ask people what do you think when you see the checkmark, they think of it as credibility,” Gasca said, joining Dorsey for the live broadcast.

“Like, Twitter stands behind this person … Twitter believes what they’re saying something great and authentic, which is not at all what we mean by the checkmark. So it creates a lot of confusion.”

Dorsey didn’t offer up any details on what the new verification system would look like, but Gasca said that the future of verification may look to “increase context,” to help users interpret their message based on who they are.

Gasca offered the example of a basketball player, and how additional context in verification will aid readers in understanding their comments about another sport, or basketball itself.

It could be a little while off until everyone gets a checkmark. Dorsey said the company’s priority is verification around candidates in the 2020 U.S. election, to ensure people see credibility on the platform.