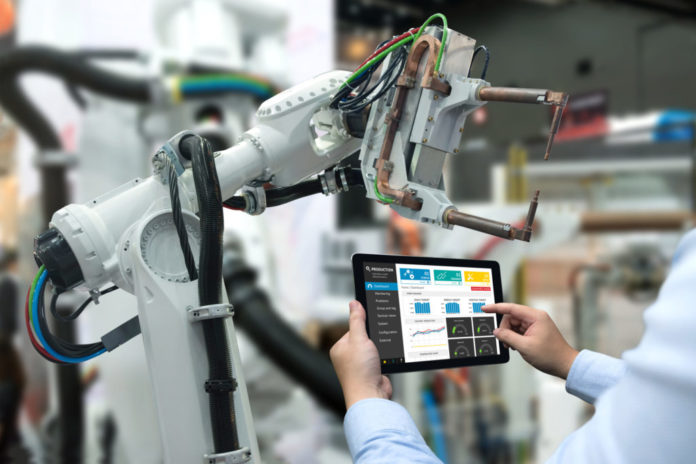 One of the topics of most interest to Futurist.com readers is the future of work. Readers are always looking for some resources to help them as they think about their own futures. Here are some ideas I have been looking at recently.

First, back in December 2017 the World Economic Forum published a very interesting set of four predictions about the future of work by Stephane Kasriel, the CEO of Upwork. Upwork is a global site for finding and hiring free-lancers. The predictions:

AI and robotics will create more jobs, not mass unemployment — as long as we responsibly guide innovation. Comment: Remember the too often quoted 2013 study by Karl Frey and Michael Osborne, from Oxford U? This is the study that many, including futurists, still quote to claim that 47% of all jobs are threatened by robots and automation by 2030. But more recent studies, by the same authors and by others, put the potential of robots replacing jobs at a more modest 20% of jobs in the threatened category. Meaning this first prediction by Kasriel is looking pretty good.

Cities will compete against other cities in the war for top talent. Comment: This is certainly happening, and cities would do well to look at their education, infrastructure, housing, and quality of life issues to be sure they can compete.

The majority of the US workforce will freelance by 2027. Comment: Interestingly, this mirrors a forecast by the great management professor Peter Drucker back in the 1990’s. He called it a shift from a jobs based economy to a stint based economy.

Education breaks out of the silo. Comment: This is the prediction that I think is less likely to become true soon, though just-in-time learning is becoming common in the business world. And, the news that Purdue University has completed a purchase of the until now for-profit online Kaplan University is making waves in U.S. higher education. The cost of an completely online 4-year undergrad degree in this new setup is projected to be $39,000 versus over $80,000 for a traditional in-residence program. That could be a big deal.

Conclusion: Many changes coming to the world of work, and of learning for work. But this is nothing new. The bottom line continues to be that to be prepared for the changing work future means to get on a learning curve and stay there for your entire work life.