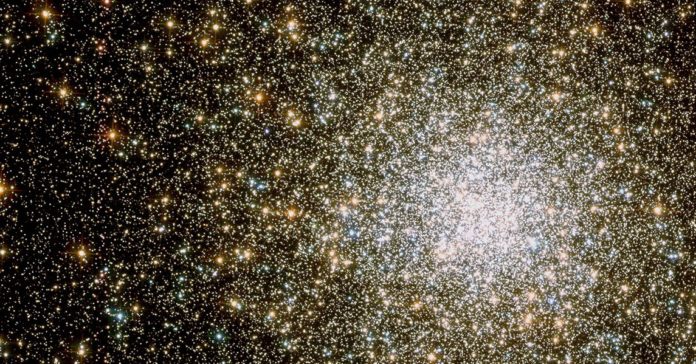 This week we are heading for the stars and we’re going to stay there. In the early 18th century, French astronomer Charles Messier began observing and cataloging nebulae and clusters of stars. In total 100 celestial objects are now known as the Messier catalog, and we’re going to look at some of the prettiest in the stack. Some Messier objects can be spotted with the naked eye on a clear night (if there’s not much false light), but most need to be viewed through a telescope, and usually a small one will do.

Some Messier objects that you might have heard of: the Andromeda Galaxy, Horseshoe Nebula, the Whirlpool Galaxy, and that’s only a few famous ones. Others aren’t as well known. Take M62, which is a globular cluster. These strange collection of stars aren’t galaxies but groups of stars, hundreds of millions of them. To look at these through a telescope and ponder their scale is mind-blowing: M62 contains more than 150,000 stars just in its center, and is estimated to have a total mass some 1 million times that of our sun—taking the phrase “twinkle, twinkle little star” to a whole new level. M62 is also oddly shaped, probably because it’s being tugged on by the gravity of the Milky Way Galaxy where it formed.

Want to keep hanging out in deep space? Check out the full cosmic collection here.