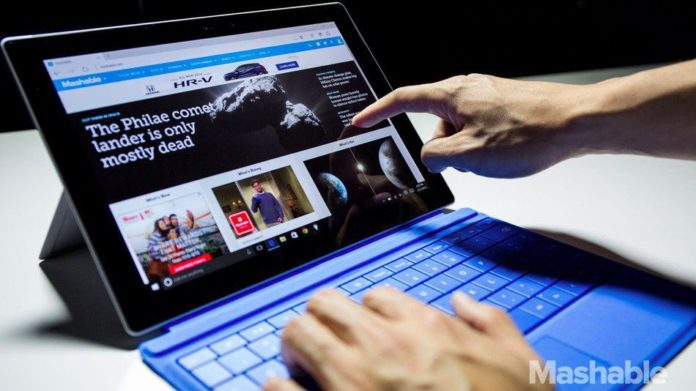 D’oh! What are you doing Microsoft?

Do you really think it’s a good idea to only let users open links from within Windows 10’s default Mail app in the Edge browser? Go ahead and slap your face a few more times and maybe splash a glass of cold water on it to wake yourself up.

In this latest episode of “Who the heck thought this was a good idea?,” Microsoft is reportedly punching itself in the face again.

According to PC World, the newest closed beta version of Windows 10 Build 17623, a version of the operating system due to be released this fall, forces all links from within the Mail app to only open up in Microsoft’s Edge browser.

That’s right, even if you have your default web browser set to something else like Chrome or Firefox, links clicked within Mail will only open up in Edge.

Fortunately, the Outlook app is spared from any such foolish change.

It doesn’t take a rocket scientist to understand why this change is bad if it’s not reversed by the time the next version of Windows 10 releases later this year.

Locking users into a specific browser is not what Windows is supposed to be about — which is flexibility and customization. Hell, Apple doesn’t even do that on the Mac, where you can click any link from the Mail app and it’ll open up in whatever default browser you have set.

We get that Edge has like next to no market share — according to NetMarketShare, it’s sitting at about 4 percent global market share compared to Chrome which has about 60 percent — but there has to be other ways to get people to use the browser.

Make it faster. Make it more secure. Make it better at supporting extensions. But don’t try to trick people into using it. That’s just sneaky and wrong. Microsoft, you’re better than this. 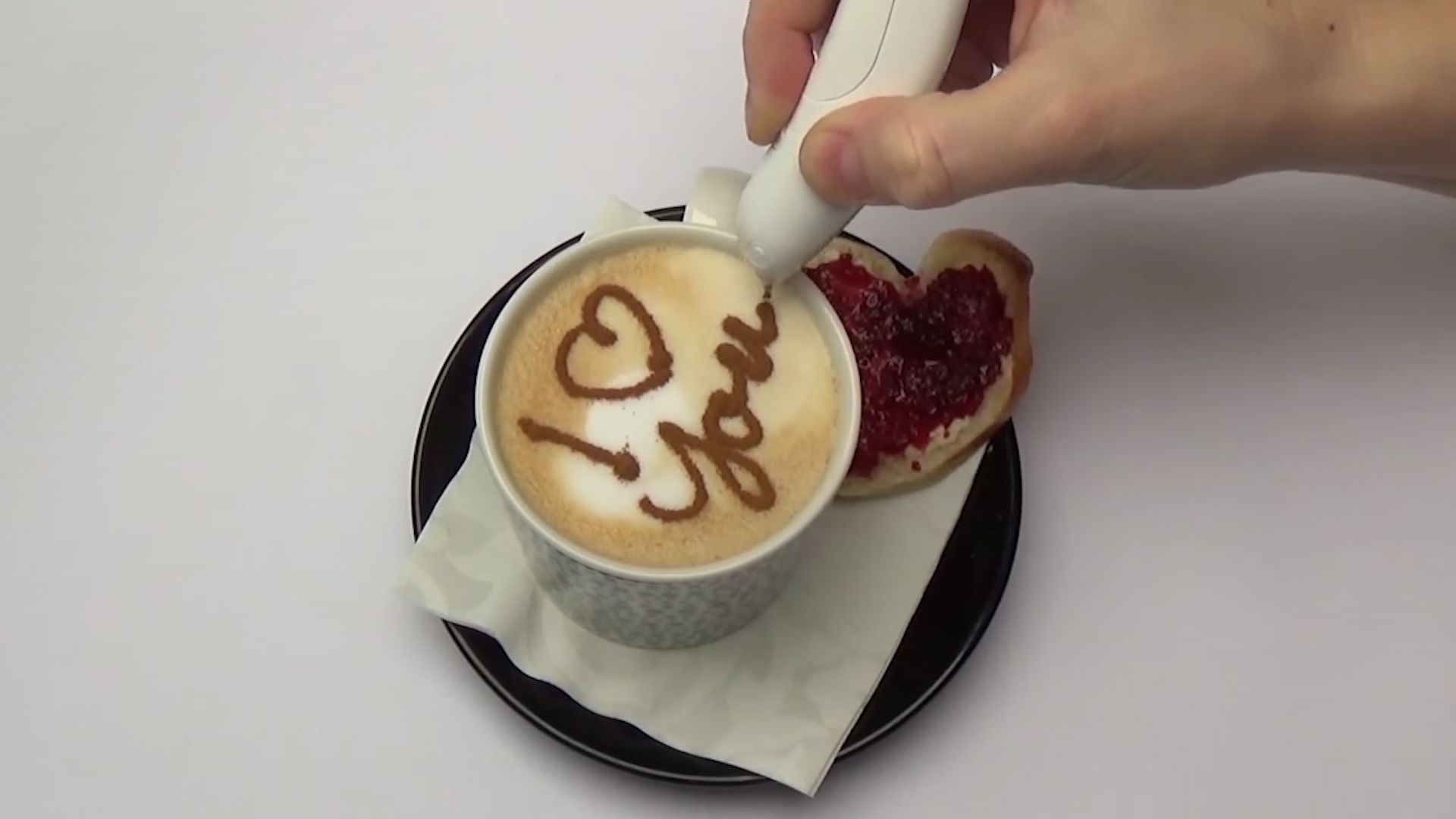 What Is Up With Those Pentagon UFO Videos?

Last march of the Penryns: Intel cuts Spectre fixes for some...