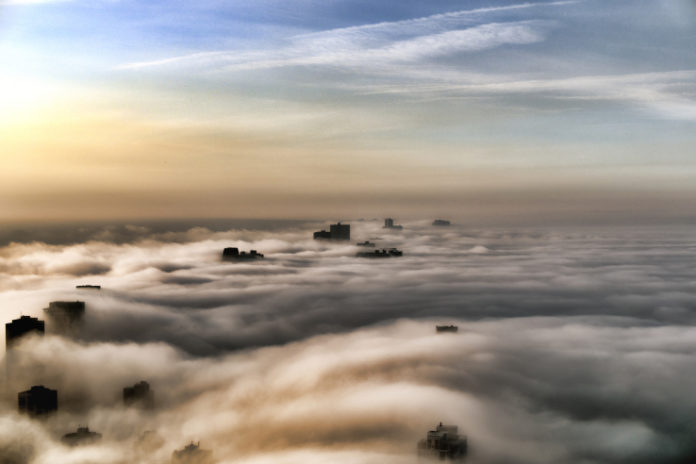 Salesforce is set to buy CloudCraze, an enterprise e-commerce solution built on its cloud-based customer relationship management platform. Based in Chicago, CloudCraze announced on its site that it’s signed a definitive agreement to be acquired by Salesforce. The deal’s financial details were not disclosed.

According to Crunchbase, CloudCraze received $30.6 million in funding, including a $20 million round in 2017 that included participation from Salesforce Ventures (the company’s strategic investment arm) and Insight Venture Partners.

In CloudCraze’s announcement, its president and chief customer officer Ray Grady wrote “The B2B commerce industry is expected to grow from $889 billion today to $1.2 trillion by 2012, and capturing this opportunity has never been more important for businesses. With the addition of CloudCraze to the Salesforce Commerce Cloud, Salesforce and its customers can now take advantage of this shift to digital commerce, enabling business buyers to browse and purchase online as easily as consumers shop today.”

After an acquisition spree in 2016, when it bought more than twelve companies, Salesforce took a break last year. CloudCraze is the second Salesforce acquisition to be announced so far this year (following Attic Labs in January). It’s still too early to tell if Salesforce plans to ramp up its purchases again this year, but the company has set some extremely ambitious revenue goals and one way it can reach those targets is by snapping up high-growth startups.