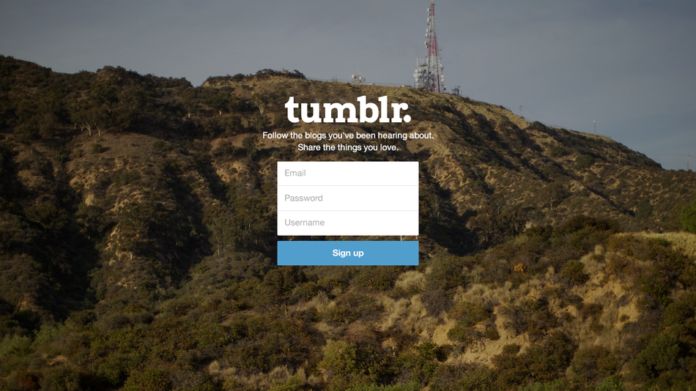 Facebook, Twitter, and Google aren’t the only companies to face questions from lawmakers about the role their platforms played in spreading disinformation during the presidential election.

Reddit and Tumblr are now being dragged into the Senate Intelligence Committee’s investigation, according to The Washington Post. The news comes just days after The Daily Beast found evidence the Internet Research Agency — the Russia-backed “troll farm” that weaponized social media to great effect during the election — also had a sizable presence on Reddit and Tumblr.

Now, Tumblr is set to meet with Congressional staffers “soon,” according to The Washington Post’s unnamed source, who is reportedly close to the Senate Intelligence Committee. (Tumblr didn’t immediately respond to a request for comment.)

As for Reddit, Congress is reportedly awaiting more information from the company. But on Monday, Reddit CEO Steve Huffman revealed the company had already shut down “a few hundred” accounts that promoted Russian propaganda on the site.

But he said the problem of propaganda on Reddit can’t be fixed just by shutting down a few suspicious accounts. He noted that Russian-backed propaganda also spread on the site organically.

“The Twitter account @TEN_GOP is now known to be a Russian agent. @TEN_GOP’s Tweets were amplified by thousands of Reddit users, and sadly, from everything we can tell, these users are mostly American, and appear to be unwittingly promoting Russian propaganda,” he wrote.

“I believe the biggest risk we face as Americans is our own ability to discern reality from nonsense, and this is a burden we all bear.”

The 10 Countries Deepest In Debt

GizmoCrazed - October 29, 2012 2
Due to global economic recession, several nations are facing the issue of high debt levels in comparison with their gross domestic product (GDP). European...

Net neutrality killer Ajit Pai would rather not accept that NRA...