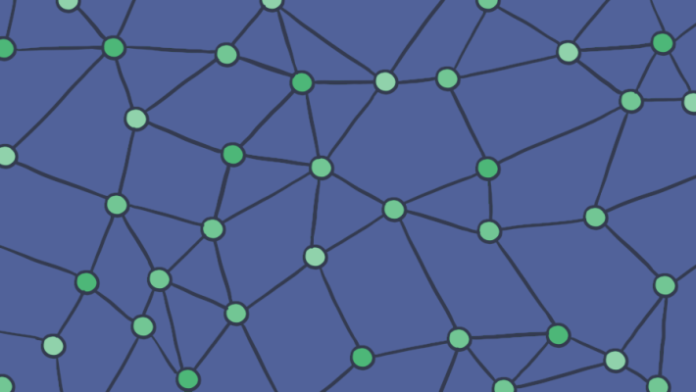 It seems like startup news is full of overnight success stories and sudden failures, like the scooter rental company that went from zero to a $300 million valuation in months or the blood-testing unicorn that went from billions to nearly naught.

But what about those other companies that mature more gradually? Is there such a thing as slow and successful in startup-land?

To contemplate that question, Crunchbase News set out to assemble a data set of top late-blooming startups. We looked at companies that were founded in or before 2010 that raised large amounts of capital after 2015, and we also looked at companies founded a least five years ago that raised large early-stage funds in the last year. (For more details on the rules we used to select the companies, check “Data Methods” at the end of the post.)

The exercise was a counterpoint to a data set we did a couple of weeks ago, looking at characteristics of the fastest growing startups by capital raised. For that list, we found plenty of similarities between members, including a preponderance of companies in a few hot sectors, many famous founders and a lot of cancer drug developers.

For the late bloomers, however, patterns were harder to pinpoint. The breakdown wasn’t too different from venture-backed companies overall. Slower-growing companies could come from major venture hubs as well as cities with smaller startup ecosystems. They could be in biotech, medical devices, mobile gaming or even meditation.

What we did find, however, was an interesting and inspiring collection of stories for those of us who’ve been toiling away at something for a long time, with hopes still of striking it big.

Even youthful startups have been known to make a major pivot or two. So it’s not surprising to see a lot of pivots among late bloomers that have had more time to tinker with their business models.

One that fits this mold is Headspace, provider of a popular meditation app. The company, founded in 2010 by a British-born Buddhist monk with a degree in circus arts, started as a meditation-focused events startup. But it turned out people wanted to build on their learning on their own time, so Headspace put together some online lessons. Today, Santa Monica-based Headspace has millions of users and has raised $75 million in venture funding.

For late bloomers, the pivot can mean going from a model with limited scalability to one that can attract a much wider audience. That’s the case with Headspace, which would have been limited in its events business to those who could physically show up. Its online model, with instant, global reach, turns the business into something venture investors can line up behind.

They say if you wait long enough, everything comes back in style. That mantra usually works as an excuse for hoarding ’80s clothes in the attic. But it also can apply to entrepreneurial companies, which may have launched years before their industry evolved into something venture investors were competing to back.

Take Vacasa, the vacation rental management provider. The company has been around since 2009, but it began raising VC just a couple of years ago amid a broad expansion of its staff and property portfolio. The Portland-based company has raised more than $140 million to date, all of it after 2016, and most in a $103 million October round led by technology growth investor Riverwood Capital.

CloudCraze, which was acquired by Salesforce earlier this week, also took a long time to take venture funding. The Chicago-based provider of business-to-business e-commerce software launched in 2009, but closed its first VC round in 2015, according to Crunchbase records. Prior to the acquisition, the company raised about $30 million, with most of that coming in just a year ago.

Meanwhile, some late bloomers have always been fashionable, just not necessarily as VC-funded companies. Untuckit, a clothing retailer that specializes in button-down shirts that look good untucked, had been building up its business since 2011, but closed its first venture round, a Series A led by VC firm Kleiner Perkins, last June.

Slow-growing venture-backed startups are still not that common

So yes, there is still capital available for those who wait. However, the truth of the matter is most companies that raise substantial sums of venture capital secure their initial seed rounds within a couple years of founding. Companies that chug along for five-plus years without a round and then scale up are comparatively rare.

That said, our data set, which looks at venture and seed funding, does not come close to capturing the full ecosystem of slow-growing startups. For one, many successful bootstrapped companies could raise venture funding but choose not to. And those who do eventually decide to take investment may look at other sources, like private equity, bank financing or even an IPO.

Additionally, the landscape is full of slow-growing startups that do make it, just not in a venture home run exit kind of way. Many stay local, thriving in the places they know best.

On the flip side, companies that wait a long time to take VC funding have also produced some really big exits.

Take Atlassian, the provider of workplace collaboration tools. Founded in 2002, the Australian company waited eight years to take its first VC financing, despite plentiful offers. It went public two years ago, and currently has a market valuation of nearly $14 billion.

The moral: Those who take it slow can still finish ahead.