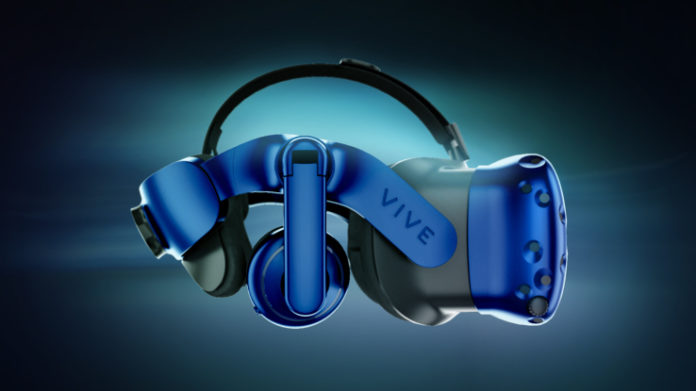 While some don’t care for the hit novel Ready Player One, it’s hard to deny that the book captured the hearts and minds of millions as it climbed the NYT Bestseller’s list in 2011.

At the end of this month, a film adaptation of the book, directed by Stephen Spielberg, will be released in theaters.

And given the book’s heavy focus on VR, it makes sense that HTC wants to get in on the action with the Vive. The company is announcing eight pieces of virtual reality content, which will be available on the Vive and at IRL VR arcades, free to download on Viveport and Steam.

Folks attending SXSW can also get in on the action with the content debuting at the festival.

Here is the content Vive owners have to look forward to:

You can learn more about each of these titles here.

GizmoCrazed - May 26, 2019 0
A little over half a century ago, chaos started spilling out of a famous experiment. It came not from a petri dish, a beaker...

Scientists May Have Found An Achilles Heel For Many Forms Of...

Laser Weapons Ready for Use Today