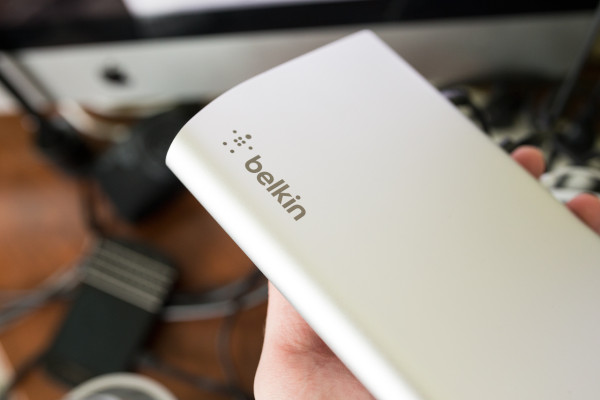 Foxconn, best known for manufacturing practically everything in the world, has just announced the purchase of Belkin, the PC peripherals company, for $866 million in cash. That certainly makes it one of the larger consumer electronics acquisitions in recent memory.

You probably know Belkin for its various lines of accessories, peripherals, and assorted consumer electronics; Linksys, surely the most recognizable router brand, is a subsidiary. Wemo and Phyn might also ring a bell.

The purchase is likely aimed at giving Foxconn a foothold of its own in the peripherals and networked devices market. Belkin’s CEO and founder (35 years on), Chet Pipkin, will continue to operate the company as a wholly owned subsidiary and may join Foxconn’s management team.

No indication was given that Belkin’s companies would change much, either in makeup or in product lineup. I asked both companies for more details, and got a polite no comment in record time.

Interestingly, the FCC just today announced that it would soon propose that it would ban spending on companies that “pose a national security threat.” Huawei and ZTE were the obvious (but unnamed) targets of the proposed rule, but now Belkin and Linksys may also be included.