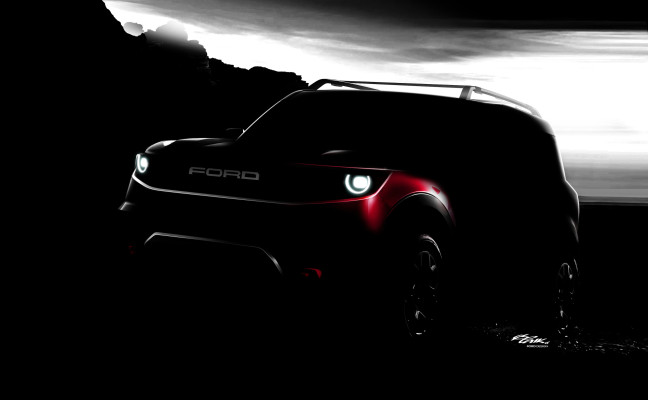 Ford detailed a bunch of its roadmap for the next few years at a special media event today, and one of the key takeaways is that it’s going all-in on hybrids with its SUV lineup. Ford estimates that SUVs could make up as much as half the entire U.S. industry retail market by 2020, and that’s why it’s shifting $7 billion in investment capital from its cars business over to the SUV segment. By 2020, Ford also aims to have high-performance SUVs in market, including five with hybrid powertrains and one fully battery electric model.

These will include brand new versions of the Ford Escape and Ford Explorer that are coming next year, and two entirely new off-road SUVs, including a new Bronco, and a small SUV that has yet to be named. There’s also that “performance battery electric utility” that will make up part of its overall SUV lineup, which is set for a 2020 release and will spearhead a plan to release six electric vehicle models by 2022.

With this big hybrid push on the SUV side, Ford expects to go from second to first-place in the U.S. hybrid vehicles market by sales, surpassing current leader Toyota by 2021, thanks also to the forthcoming hybrid Mustang and F-150.

GizmoCrazed - December 24, 2017 0
Scaleworks, a private equity firm based in San Antonio, Texas, apparently couldn’t wait until after the holidays to share the news of its latest...