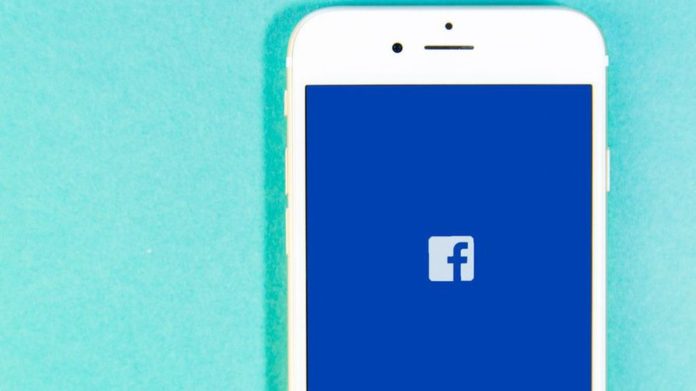 It’s been a rocky year in Facebook and publisher relations, but the social network has a new — very blunt — message for struggling publishers: it’s probably your fault.

Speaking at a panel at South by Southwest, Facebook’s head of news products, Alex Hardiman, had some strong words for critics who say the company’s recent News Feed algorithm change is hurting publishers.

In response to a question about digital publisher Little Things, whose CEO blamed Facebook’s News Feed algorithm after the company shut down, Hardiman said “there’s a reason certain publishers don’t do well on Facebook.”

“I don’t think that that’s true. I think that when we look at publishers who are not doing well, most likely, it’s because they are abusing the system in some way. Their content might be sensationalist, it could be misleading, it could be triggering ad farm warnings. There’s a reason for certain publishers that they don’t do well on Facebook.”

In other words: it’s not us, it’s your bad content.

so to recap, if you’re a publisher and think FB is bad for business then 1) you should leave https://t.co/iTs4LXhAVe and 2) it’s probably your fault

This came after Hardiman also acknowledged that Facebook’s previous News Feed algorithm reinforced much of the behavior it’s now trying to combat, like clickbait and sensationalist headlines.

“If you look at what Facebook traditionally rewarded in News Feed it was information that played well around raw engagement and likes. And if something does well, it can be emotionally charged, polarizing, and divisive.”

The solution, according to Hardiman? Stop depending on Facebook.

“We can be one important part of your strategy, we should not be your entire business model.”