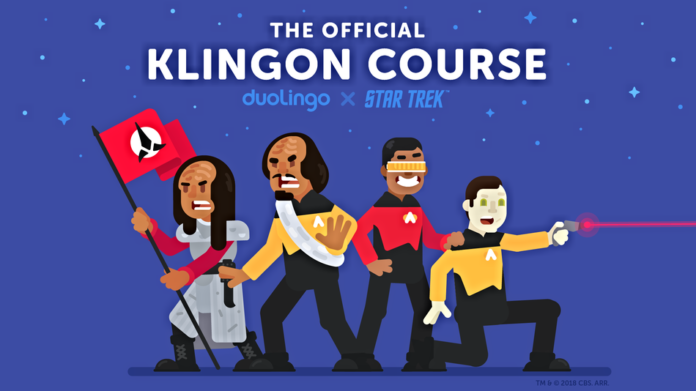 Duolingo has a gift for nerds: a free Klingon course.

The course launched on Duolingo’s website today, under license by CBS. It will launch on the Duolingo app for Android and iOS at a later date.

It’s a highly anticipated release, with a waitlist of over 170,000 prior to launch. You’ll learn vocabulary, sentence structure, common phrases, and everything you need to write and speak the Star Trek language.

This isn’t the first constructed language that Duolingo has endeavored to teach: The platform also offers courses in Esperanto and Game of Thrones‘ High Valyrian.

Aspiring extraterrestrials will learn some of the following phrases:

Like Duolingo’s other courses, Klingon learners will complete a variety of tasks. You’ll match words to pictures and translate words and phrases back and forth between Klingon and English, learning spelling as well as pronunciation.

For the average language learner, this course may not mean much. But for the massive Star Trek superfandom, and groups like the Klingon Language Institute, which promotes Klingon as “the galaxy’s fastest-growing language,” it’s a huge step forward.

“Therefore, if the language isn’t one of your primary interests, chances are you’ll end up investing that energy elsewhere, whether it’s cosplay, fan fiction, reading novels or any of the multitude of forms that fandom can take. The Duolingo course should help lower that barrier to entry by giving people a simple way to get regular exercise with the language.”

So remember, never give up on your dream — even if that dream is learning an alien language made up by the writers of a TV show. 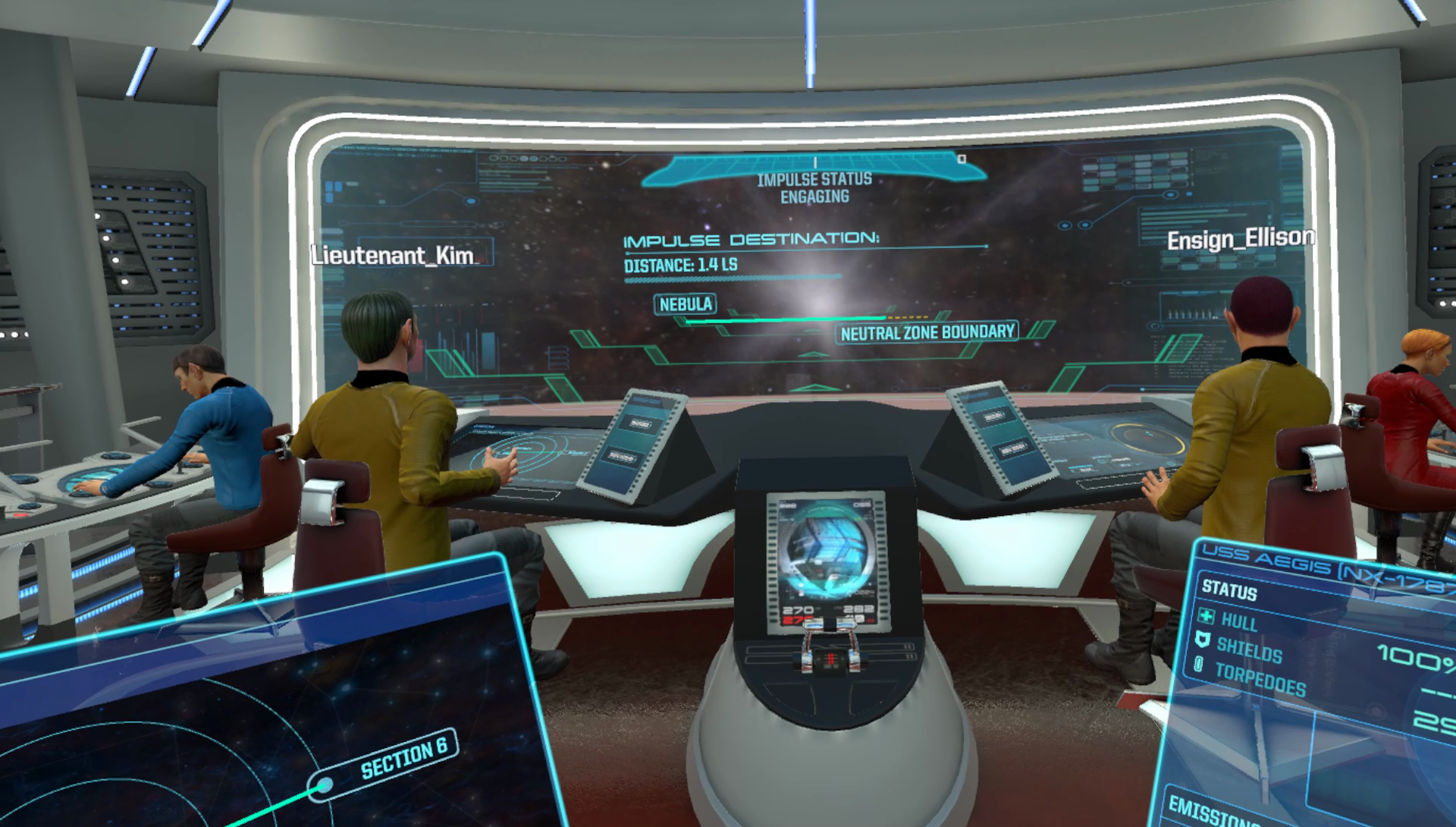