What’s black, white and always dressed to impress? A penguin! And scientists, with the help of drones and poop stains, recently discovered a mega-colony of these dapper animals.

The Adélie penguin population in the Antarctic continues to decline, particularly on the west side of the Antarctic Peninsula, which some studies link to climate change. However, little is known about the population residing on the east side of the continent. After analyzing old satellite images, researchers saw signs of penguin guano that suggested there may be more penguins in the area than initially thought.

A March study released in Scientific Reports shows the Adélie penguin colonies on the east side of the Antarctic Peninsula are holding strong, after researchers spotted never-before-seen communities.

Using imagery from satellites, drones and ground surveys, the team discovered about 1.5 million penguins living in the Danger Islands, an archipelago of nine remote islands at the northwestern tip of the Antarctic Peninsula. They also found several other populations of penguins, but the Adélie’s overwhelmingly outnumbered them.

That means an estimated 55 percent of all Adélie penguins in the Antarctic Peninsula live in the Danger Islands. Surprisingly, the islands include just the third- and fourth-largest Adélie penguin colonies in the world. 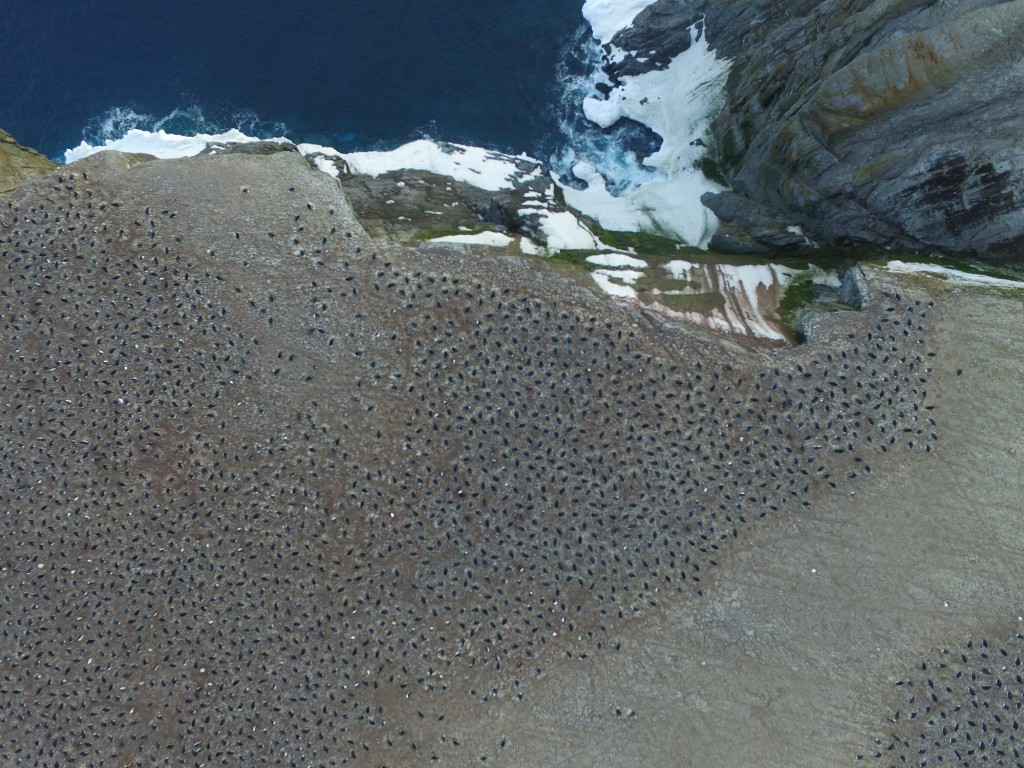 Now that’s a lot of penguins, but this drone shot is just a glimpse at the many penguins scientists found. (Credit: WHOI, Northeastern University, Courtesy Thomas Sayre McChord, Hanumant Singh)

And according to the study, the population of the Adélie penguin has “remained stable or has modestly increased over the last 60 years.” But researchers aren’t exactly sure why.

“We want to understand why. Is it linked to the extended sea ice conditions over there? Food availability? That’s something we don’t know,” Stephanie Jenouvrier, a seabird ecologist at WHOI and co-author of the study, said in a news release.

GizmoCrazed - February 11, 2019 0
Amazon’s acquisition of mesh router company Eero is a smart play that adds a number of cards to its hand in the rapidly evolving...

The Ultimate Comparison – iPad Mini vs iPad 2 vs iPad...