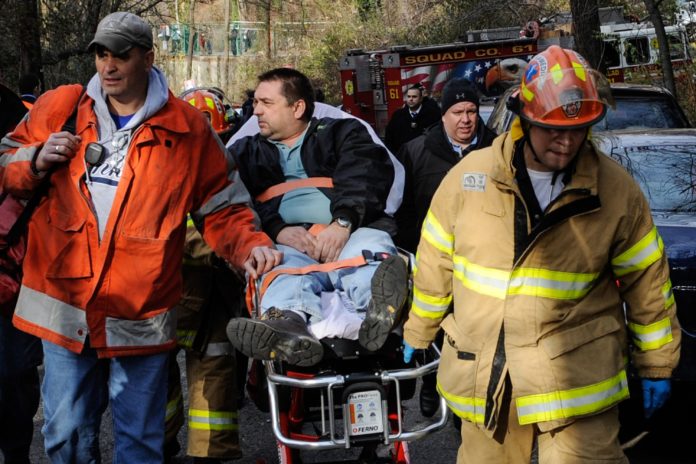 A New York engineer is wheeled away in December 2013, after a train he was driving crashed. Lack of sleep could have been a factor. (Credit: AP Photo/Robert Stolarik)

A train hurtled around a corner at 82 mph, eventually coming off the rails and killing four passengers.

Decades earlier, faulty decision-making resulted in the deaths of the seven-person crew of the Space Shuttle Challenger.

Years before these events, a stuck valve regulating the supply of coolant to a nuclear reactor nearly resulted in the meltdown of a nuclear plant in Pennsylvania. In each of these cases, poor or inadequate sleep was one of the factors that contributed to the failure.

Even if you are not an engineer working in one of those contexts, the odds are pretty good that you occasionally get a poor night’s sleep. In fact, over one-third of American adults sleep less than the suggested minimum seven hours a night and two-thirds of American teens sleep less than their minimum recommended eight hours. Even for those with good sleep hygiene, there is one time of year when you are likely to be short on sleep – the annual shift to daylight saving time.

As an organizational psychologist at the University of Oregon, I have examined a variety of ways in which sleep affects employees. In particular, my colleagues and I investigate how circadian misalignment caused by the shift to daylight saving time leads to costly work and social outcomes.

Even with the extra daylight, the facts don’t look so good

At the crux of these costs is the effect of the time shift on our sleep patterns. When we spring forward, the clocks on the wall advance, but our body clocks do not change so readily. It generally takes a few days for us to adapt to the time change in a way that allows us to fall asleep at our typical time. The upshot is that Americans sleep approximately 40 minutes less than usual on the Sunday to Monday night following the switch.

Along with my colleague, I first examined how the shift to daylight saving time affected workers in blue-collar settings. Using a database of mining injuries from the National Institute of Occupational Safety and Health, we discovered that the spring shift to daylight saving time resulted in a 6 percent increase in mining injuries and a 67 percent increase in workdays lost because of these injuries.

Hazards even if you work above ground

Although these findings might raise some concern, you may have more experience with computers than with mining equipment, and you are probably reading this article at work. It makes sense then to consider how the shift to daylight saving time influences workers in white-collar settings. 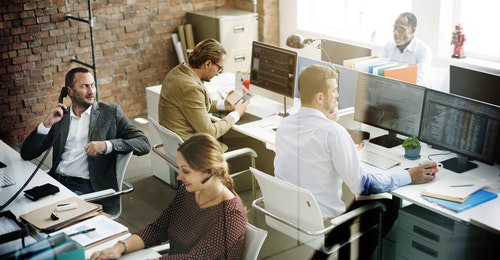 Misusing computers at work can be costly. (Credit: rawpixel/Shutterstock.com)

Based solely on the findings from our two studies, along with a study showing that the time change predicts a 5 percent increased incidence of heart attacks, economists estimate that the annual spring time change costs the American economy US$434 million each year. Yet that is not where the costs end.

Our research has also revealed that the shift to daylight saving time influences our ability to perceive the moral features of a given situation. We again examined internet search behavior and followed up with our own experiment. In the experiment we kept half of our research participants awake throughout the night and allowed the other half to get a full night of sleep. The next day we presented them with scenarios that contained varying levels of moral content.

We found that the day following the shift to daylight saving time, or following a night of sleep deprivation, people were less able to discern when a situation involved issues of moral relevance than when they were well rested.

The time change also affects our judgment in formal settings. A recent study found that judges hand out harsher sentences — 5 percent longer in duration — the Monday following the time change, as compared to other days of the year. This means that sleep and public policy related to sleep could be influencing important decisions that should be impartial. 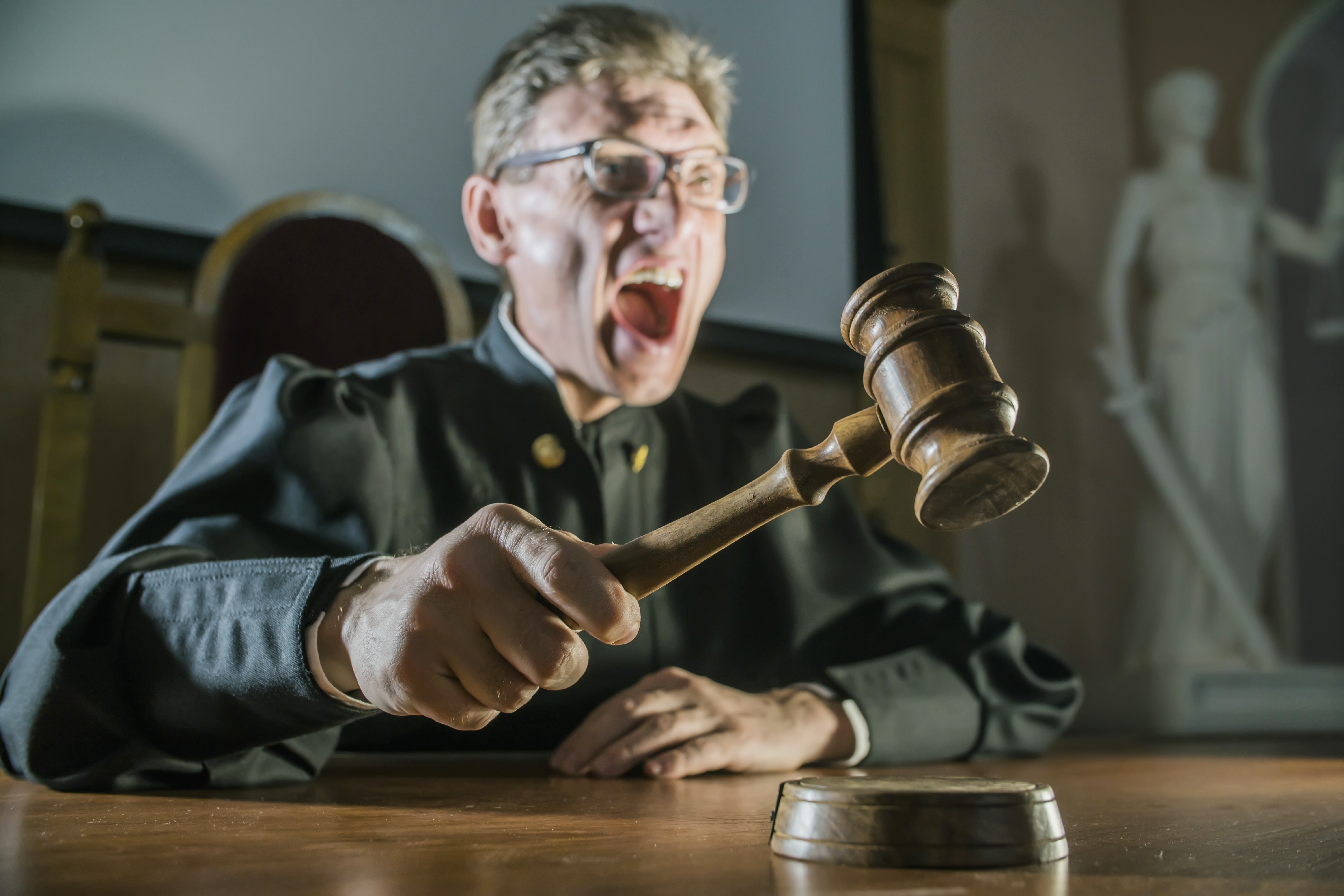 These studies are only the tip of the iceberg, with adverse consequence of the time change ranging from student test scores to stock market returns.

No matter your sentiment toward daylight saving time, accumulating evidence reveals that the costs of shifting to daylight saving time cut across society. Although the negative outcomes are varied, the singular solution seems quite simple: Rather than change the clocks, we should change public policy. Many state legislatures have taken up this cause, with statehouses coast to coast reconsidering the annual practice.

As the research evidence is considered, other states could end up joining Arizona and Hawaii in abstaining from the annual daylight saving time madness. As we move toward that possibility, we may find it easier to save lives and money rather than chase the daylight.