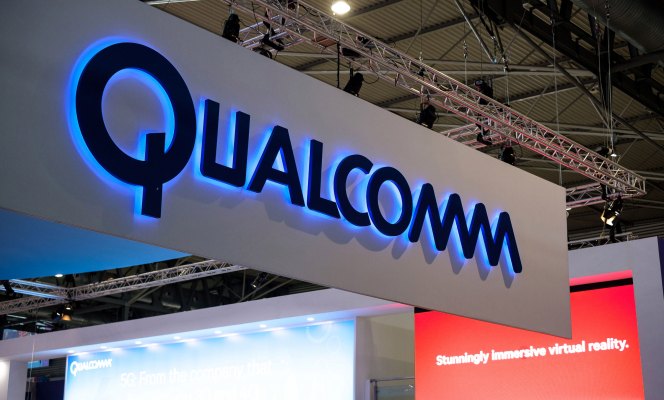 It was already a complicated deal, but it now looks like Broadcom’s plans to take over Qualcomm are done. The company announced that it would respect Donald Trump’s block and drop its Qualcomm bid.

“Although we are disappointed with this outcome, Broadcom will comply with the order,” Broadcom said in a statement.

At one point, Broadcom was willing to pay $121 billion to acquire Qualcomm. It would have been the biggest tech acquisition of all time and a risky deal. But Qualcomm rejected the offer (without closing the door entirely).

After months of discussions, some Qualcomm shareholders became impatient. It led to a board shakeup with Executive Chairman Dr. Paul E. Jacobs leaving the board. Retrospectively, resisting Broadcom’s offer may have been the smartest move given the regulatory risks of the deal.

Trump’s administration said that Qualcomm’s acquisition represented a security risk. Broadcom is currently based in Singapore, and the Committee on Foreign Investment in the United States didn’t want to let Qualcomm become a foreign company.

Broadcom has mentioned plans to relocate its headquarters to the U.S. And Reuters confirmed that it would still move to the U.S.

Qualcomm has been manufacturing systems-on-a-chip for Android phones as well as modems and other communications chips. In addition to this semiconductor business, Qualcomm earns a significant portion of its revenue from patent licensing deals. But Apple, South Korea and others don’t want to pay those fees anymore.

Broadcom also produces a ton of chips that you can find in all sorts of electronics devices, from networking to modems, GPUs and more. Chances are that all the devices that you have around you have one or multiple Qualcomm and Broadcom chips.

GizmoCrazed - January 6, 2012 0
It is surely a no brainier, that Apple's iPad got such success in the tablet market with nearly 61.5% share globally, that no other tablet...