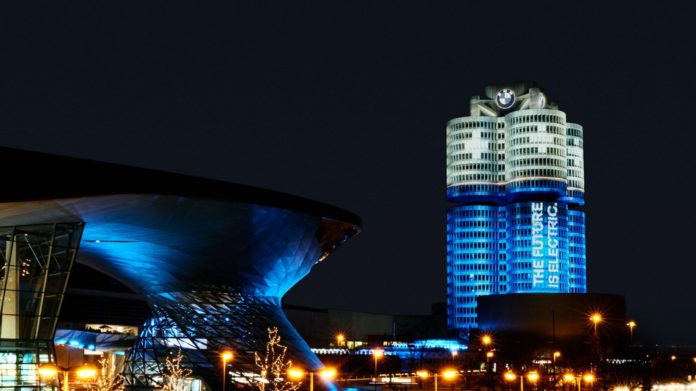 BMW is betting on a better battery.

Sila Nano wants to improve rechargeable lithium-ion batteries by using silicon instead of graphite. The company and BMW want to incorporate the technology into EVs by 2023.

Gene Berdichevsky, CEO of Sila Nano, said in a call Tuesday that his tech is “highly scalable” and can be dropped into existing manufacturing facilities — such as a BMW battery factory. Last year the German car company sold 100,000 electric vehicles.

“It’s not a bespoke thing you can make in a lab and never get to scale,” Berdichevsky said.

Sila Nano says it wants to initially increase battery capacity by 20 percent, which could be used to speed up charging or build smaller battery packs. Eventually, that number could increase to 40 percent.

Sila Nano replaces graphite anodes (negatively charged electrodes) with its material, a nano composite with a lot of empty space, so that when silicon is used it can expand and contract, Berdichevsky explained.

“The hard part about using silicon is that it swells a lot,” he said. “It causes huge problems in the battery.”

With the space Sila Nano creates, the benefits of silicon (which holds more lithium ions than graphite) can be utilized without compromising the battery. But the amount of Sila Nano’s material needed for a car versus a phone is significant — another reason this tech isn’t going to show up in EVs overnight.

The Wall Street Journal seems sold on the aggressive timeline for EVs, but expects wearables and other smaller consumer electronics to benefit from the battery boost sooner than cars, closer to two years.