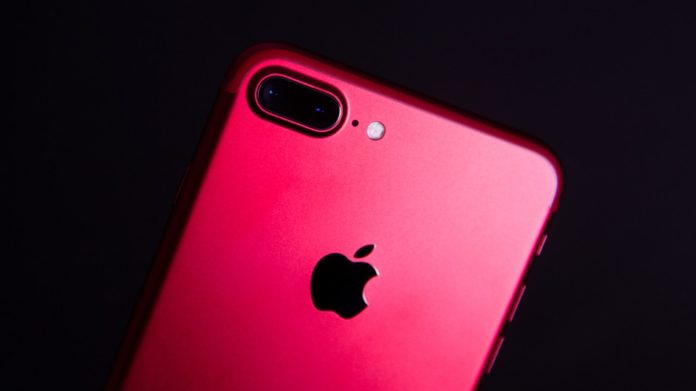 That’s the upshot of Apple’s new “Battery Health” feature, introduced in iOS 11.3 Thursday. Though the device assures me it’s operating at “peak performance,” it also indicates that the battery can only hold 93 percent of the charge it once did.

So it goes. Every battery degrades over time, and there’s not a lot Apple can do about that. In fact, this new feature is a step in the right direction: it’s a sort of mea culpa after the tech giant was caught slowing down old devices without user consent, supposedly to combat unexpected shutdowns. The more information users have to counteract — or at least anticipate — the negative effects of iPhone aging, the better.

Perhaps not! Though I’m certainly against secret iPhone throttling and generally in favor of information that helps consumers make good choices, this new battery indicator seems destined to result in two things: anxiety and iPhone-related purchases. That my iPhone now only operates at 93 percent of its original capacity is empty knowledge at best. It makes me extremely aware that my iPhone will eventually tick down to uselessness, and, yikes, it kind of makes me want to buy a new battery.

Conceded: This is extremely obsessive. (I am extremely obsessive.) But If you want to do something about your battery, your options are limited. Apple’s temporarily offering a great price on battery replacements for certain models, though you’ll typically shell out $79 for the company to handle this for you.

And folks, you will most likely need the company to handle this for you. iPhones are sealed shut and locked down with proprietary screws — not uncommon in the electronics industry — and they require specialized knowledge to take apart. We are an awfully long way from the Samsung Galaxy S4, which, back in 2013, allowed users to pop off a plastic back with their fingers, take the battery out, and slot another in. Apple has never allowed such a thing with its iPhones. 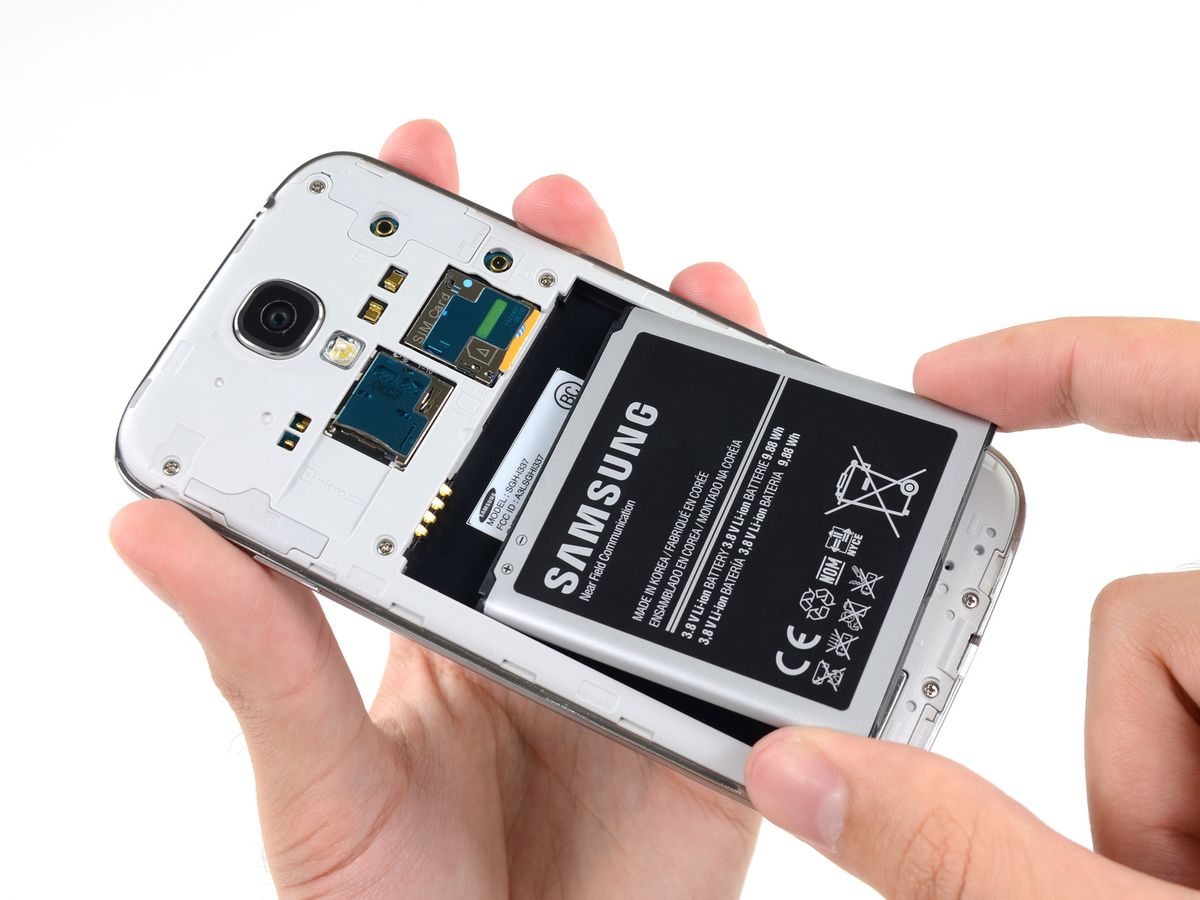 Replacing a battery on the Galaxy S4 was easy.

Which is to say, if Apple was serious about making this information useful to consumers, it would make devices that were easier to repair when things go wrong. When my battery capacity hits 50 percent, say, it would be nice to buy a battery from a third-party source (they retail for about $25) and slide that sucker in without completing a minor feat of techno-surgery.

We can applaud Apple for informing consumers, but this information will in fact be most valuable to Apple itself, which will profit when we buy new iPhones or the AppleCare+ plans that give us discounted battery replacements.

Thanks, but no thanks.

GizmoCrazed - November 3, 2017 0
Recently, I gave my introductory physics course a fairly standard problem, based on the Matter and Interactions textbook. I've modified the question, but it...

FCC approval of Europe’s Galileo satellite signals may give your phone’s...

Top 10 Most Anticipated Technological Movies Of 2012