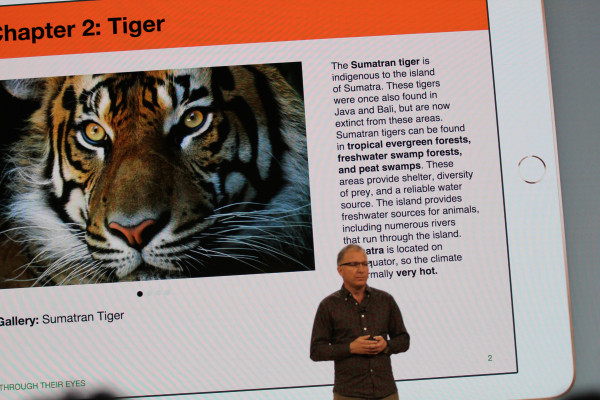 Apple’s ebook creation tools – first launched in 2012 – have long played an interesting if minor role in the ecosystem. While Amazon has the indie book world sewn up with Kindle Direct Publishing, the desktop-based iBooks Author has always been the multimedia alternative and a favorite for folks creating one-off texts. Although there are no clear numbers (the last announcement happened in 2015 when Apple claimed seeing 1 million new iBooks users per week), there is some evidence that it behooves indie authors to at least support the platform and with the new iPad Author tools it looks like creators – and educators – will be able to create and distribute their own iPad-based texts. 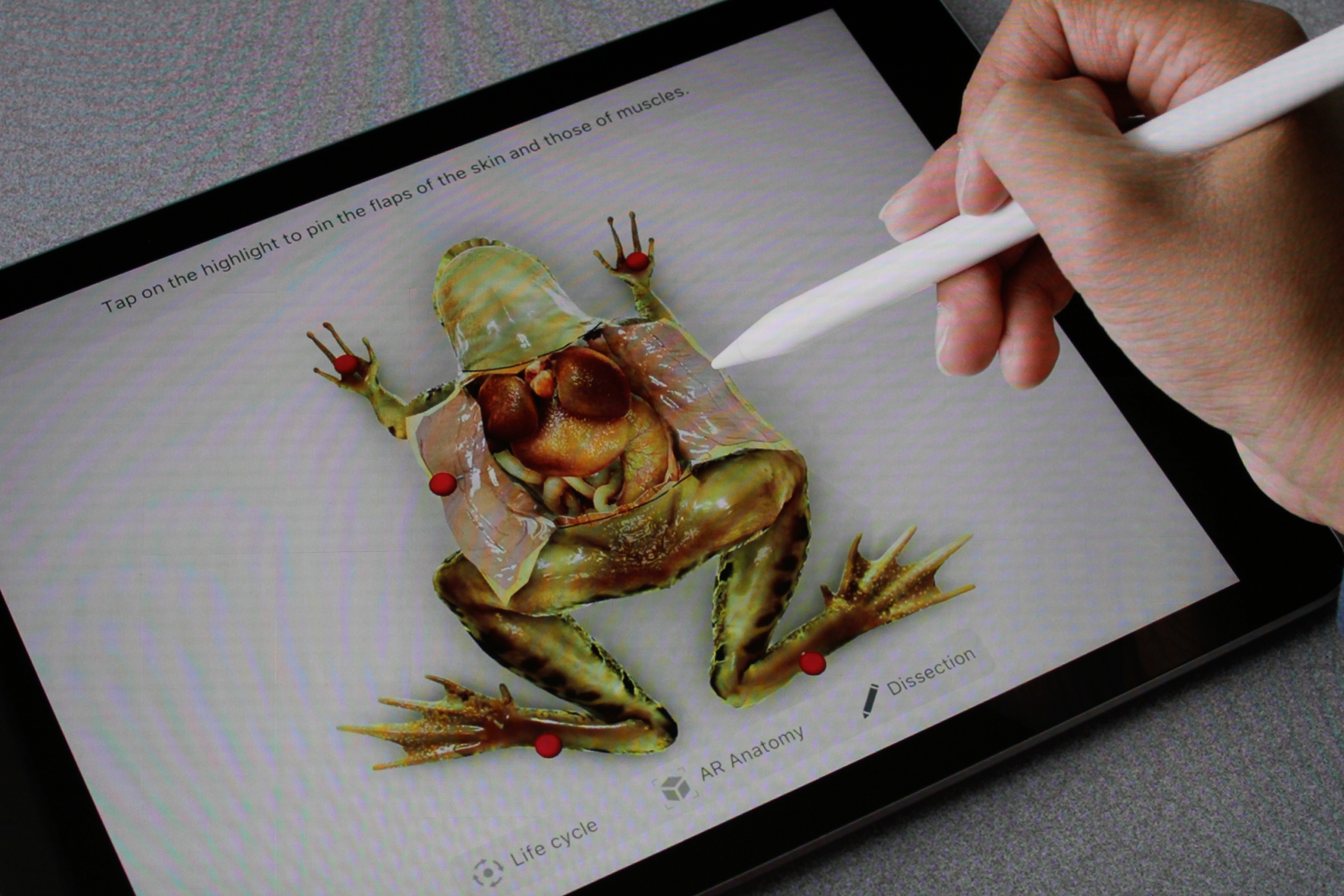 The app, which is part of Pages and is called Digital Books in new iOS parlance, allows users to create multimedia books just as they would create regular documents. The app also supports group editing and multiple templates allow you to flow images and text into the app seamlessly. 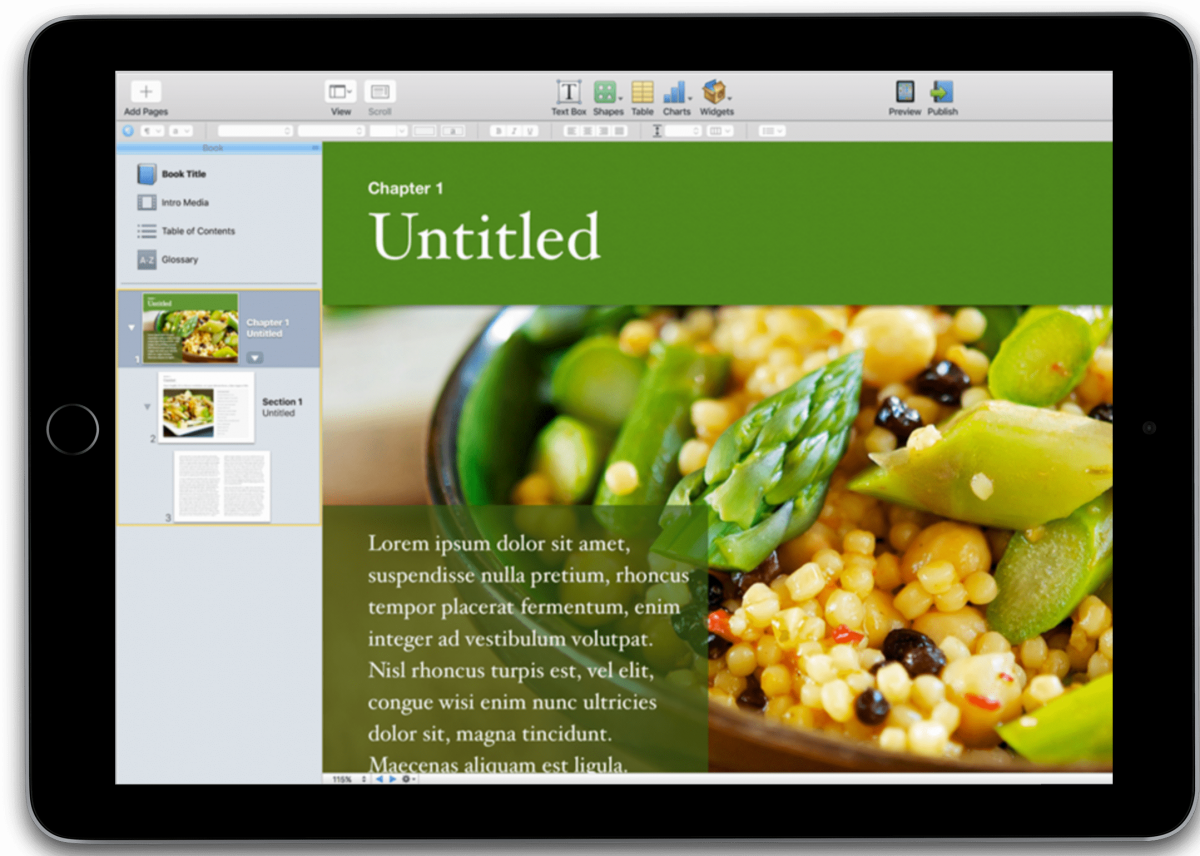 The new application is a direct attack on the current popular educational authoring tool, Google Docs. Anecdotally, the Brooklyn schools my kids attend all finish and turn in their homework via the schools own private Google accounts, a fact that probably keeps iOS educational team leads up at night. This move from a dedicated desktop app mostly aimed at indie authors and higher education to an iPad app aimed at small groups and, presumably, elementary and high school teachers who want to produce their own lightweight content, is a step in the right direction. 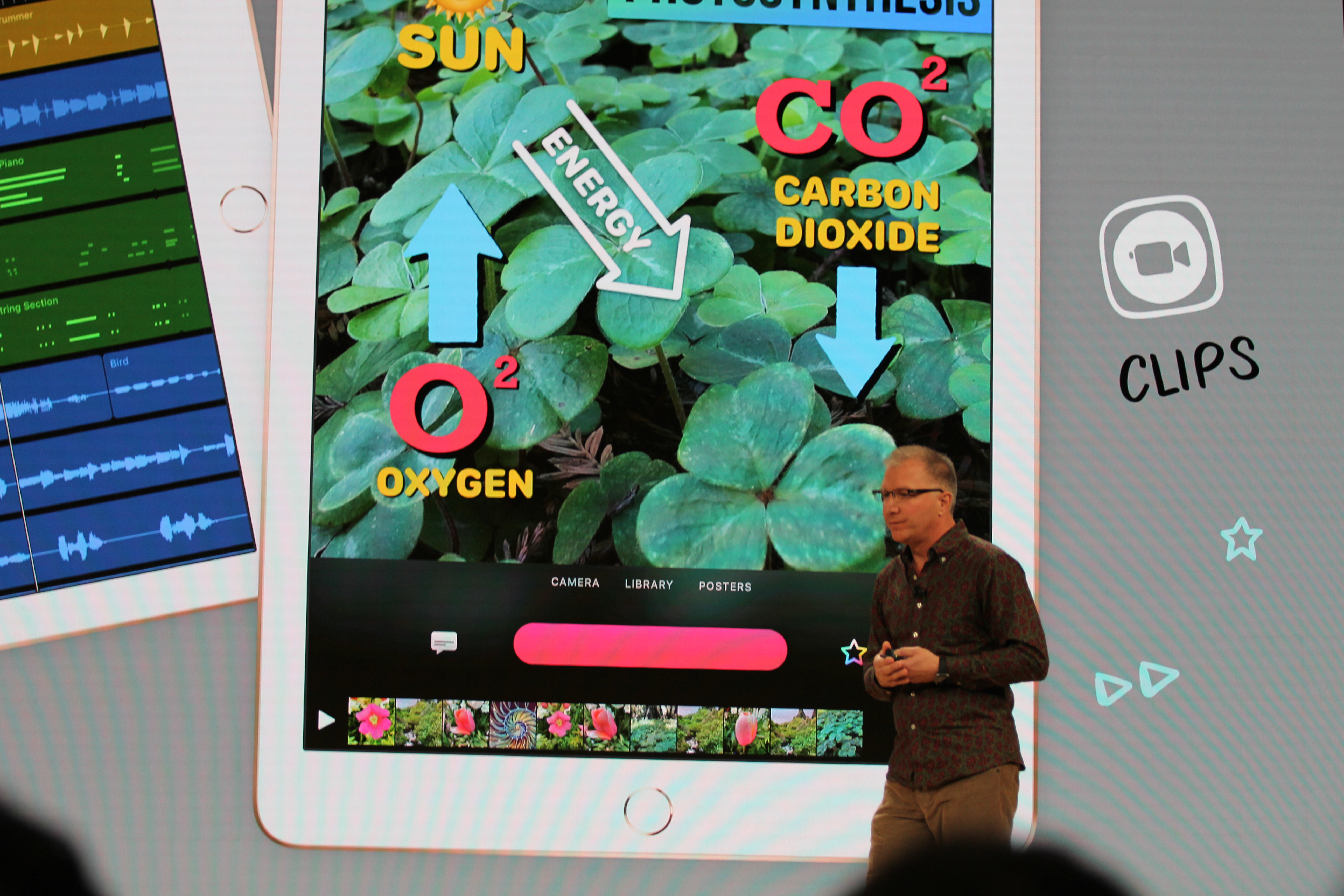