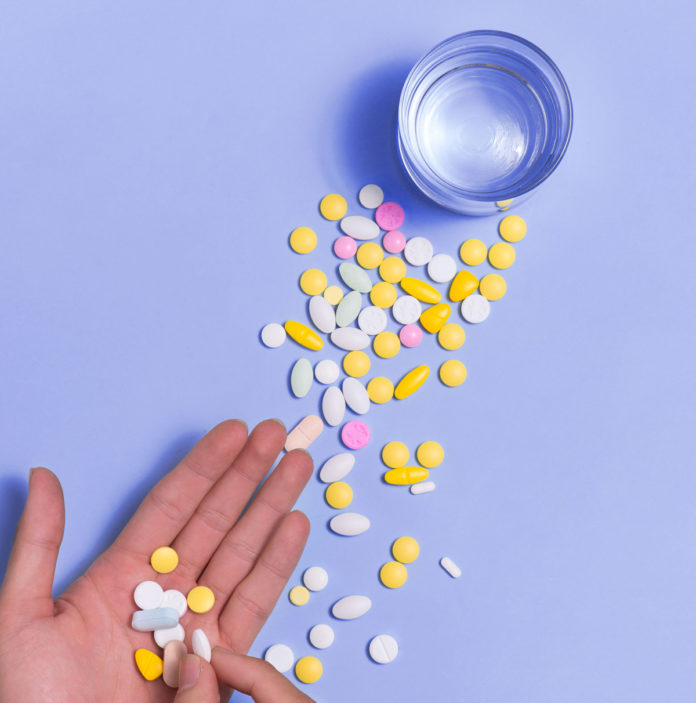 You’ve heard it for years: When you get antibiotics, finish the prescription even if you feel better. Otherwise, the bug might develop antibiotic resistance — a growing problem that’s making infections harder to treat. But a recent commentary in The BMJ argues that advice needs updating; stopping the meds might be better. In Science Smackdown, we invite experts to debate both sides of the issue.

The Claim: Time to Change the Message

It’s been known for decades that stopping antibiotics early doesn’t cause resistance, says Martin Llewelyn, author of The BMJ paper and an infectious diseases professor at Brighton and Sussex Medical School in the U.K. For most of the bacteria posing threats today, it’s just the opposite: Longer exposure to antibiotics increases the risk they’ll develop a resistance.

To curb this, Llewelyn and colleagues urge doctors to drop the “complete the course” rhetoric and instead advise patients to stop when they feel better. “Many of the course durations that we recommend for antibiotics are probably too long for most patients,” he says.

The Counterpoint: Not Just Yet

Advising patients to stop their meds early is premature, says William Schaffner, a preventive medicine and infectious diseases professor at Vanderbilt University School of Medicine. He cites a 2016 study of children’s ear infections where a shorter antibiotic course led to relapse. “Just because they were feeling better didn’t mean that their infections were sufficiently treated to stop therapy,” he says.

He agrees with the goal of using fewer antibiotics, but he thinks rigorous studies need to be performed for each and every kind of infection before doctors change their recommendations. Rather than suggesting patients quit when they feel better, “this is a call to the profession to do better studies,” Schaffner says.

GizmoCrazed - May 22, 2011 0
Inspired by Facebook, Israeli couple Lior and Vardit Adler have named their baby girl "Like". Sounds weird, isn't it?? According to Like's parents, they feel it's important...

New app warns you before an earthquake strikes

By the Numbers: Keeping a Heart Healthy