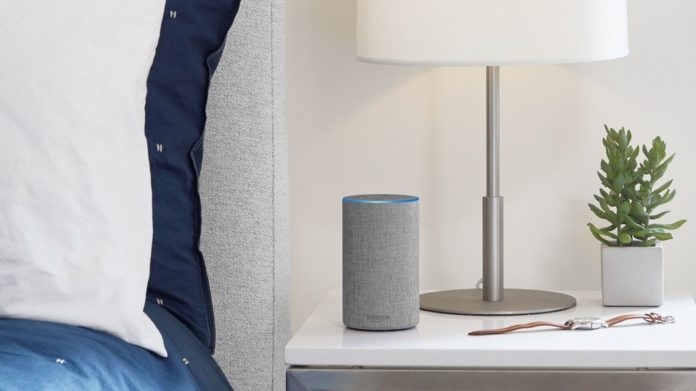 Alexa is brushing up on her language skills.

Alexa’s English, German, and Japanese skills will need to be rounded out when she becomes what Yahoo reports as a “multilingual assistant who can help in almost any situation.”

An Alexa “skill” already translates short sentences in English into 36 languages including Arabic, Hindi, Indonesian, Polish, Thai and many more — but just short phrases and words. Context and a more sophisticated take on culture will make the assistant useful in real-time moments, as Yahoo reported based on several unnamed sources close to the project.

For example, Alexa could be used at a wedding to translate a speech or when needing to order at a restaurant while traveling abroad.

Alexa’s super translation abilities would mean the Amazon product would head out into the world with users — not just stay at home on a counter waiting to turn on lights and play music while you cook dinner.

We reached out to Amazon to hear more about the possible Alexa language upgrade.

Until then, “Alexa, how do you say, ‘This sounds like something out of Star Trek,’ in Klingon?”