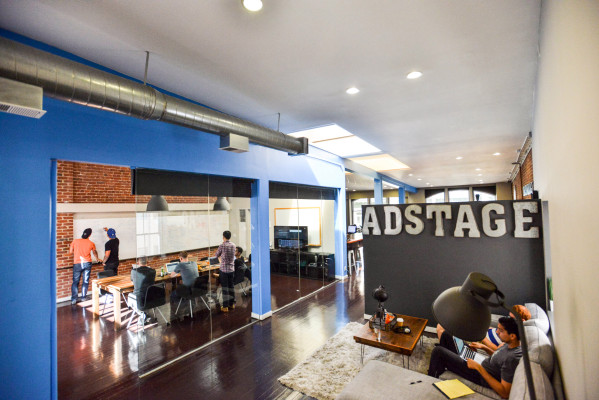 AdStage is announcing that it’s raised $3 million in new funding.

That might not sound like much for a startup that raised a $6.25 million Series A back in 2014, but CEO Sahil Jain told me via email that the company has always raised “in tranches.” So when you combine this new funding with the 2014 round and the $2 million raised in 2016, “We’ve essentially raised a large Series A in total.”

Plus, he said he spent all of 2017 shifting the focus of AdStage’s business. The company continues to offer tools for automating online advertising, but the main selling point is to consolidate campaign data across networks, and then to combine that with offline conversion data.

“We went from a platform where you come to build campaigns and ads to one where you cannot do that at all, and instead, come to analyze what is working and what is not from campaigns/ads you already have running,” Jain said.

The strategy seems to be paying off, with revenue growing 150 percent last year, and the total amount of ad spend on the platform increasing 25 percent to more than $500 million.

“We have the option for pursuing profitability with no additional capital this year, or doubling down on growth, at which point a larger B round makes a lot of sense,” Jain said. “It is important we execute thoughtfully, which will lead us to the route we decide on as a business.”