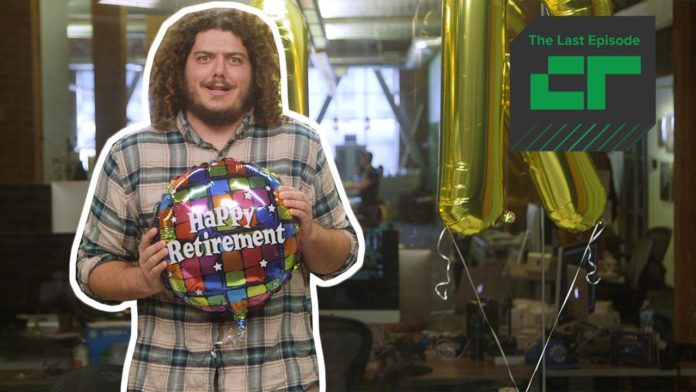 The crypto crash is reverberating through the Internet while the “rest” of the economy – namely the stock market – enters free fall. Commentary on the very human and thus flawed stock market is still well within the realm of pundits and guys who press funny buttons on TV, whither crypto?

First, the die hards are chiming in noting that they are retaining their investments – HODLing, as it were. Still others are buying. My favorite crypto-pundit, Jameson Lopp, chimed in today:

The more loudly folks proclaim that Bitcoin is dying, the more dollars I dump for BTC. I’m not a professional trader, but this strategy has worked well for me over the years.

And the mysterious “Bitcoin content creator” Vortex brings up a very important point:

1/3 Yes it appears the world was not quite as excited on the fundamentals of #bitcoin & crypto as we thought. In the end this changes nothing. OGs know we’ll hit new ATHs again especially w/upcoming halvening. Lots of work to do before we’re ready for the next price runup.

First, I don’t think this is the bottom of the fall. Expect things to hover around $5,000-$10,000 as the folks begin thinking long and hard about why they’re in the space. I suspect we’ll see a rise in interest as Wall Street bonuses are paid out this month and savvier investors “buy the dip.”

But what cause this and why am I still bullish on the market? First, we have news that China has banned foreign crypto exchanges. Writes CoinTelegraph:

This sort of news – seemingly definitive and seemingly catastrophic – is akin to learning that the Great Firewall exists at all. In China the Great Firewall is not nearly as effectual as the government would have you believe. While it does lock out the inexperienced or non-technical investor, I doubt many of the miners or crypto exchanges are worried. VPNs – essentially ways to circumvent the Great Firewall – are easily available. In short, this has no teeth.

After all, decentralized networks like this one are designed to route around damage.

We must understand the FUD cycle for this particular technology is very strong. While Microsoft and other entrenched enterprise players had a lot of skin in the game when it came to talking down and trying to bury Open Source and, more specifically, Linux, the Internet of Value is dealing with real money and real economies. The drive to take control of all sides of the equation is great and ultimately it will be subsumed, just as many open source platforms have been subsumed, into the fabric of the Internet.

Betting on crypto is a bet on a new way of doing this. I discussed analogs to this current market to a fascinating investor who has watched the rise and rise of the Internet and she equated the current crypto market to the Internet in 1993 – it was there, it wasn’t popular, and it would take a few short years to enter our lives and change it permanently. We also must remember that computer networking has been around since the late 1960s yet it did not permeate our lives until about the turn of the century. In 1993 we were reading email on Elm and editing our away messages with Vim. Now we think nothing of dashing off a Word document to someone a thousand miles away and expecting it to arrive safe and unharmed. The same is not yet true of, say, a payment to a contractor because middle men and heritage technologies are ensuring we must all sit on our hands while tools like SWIFT and ACH muddle along.

We all know that something big is happening. Whether it’s tied to BTC price or not is uncertain, but we do know that these technologies have a part to play in our brave new future. Plus, there’s always this:

Maybe the *true* gains were the friends we made along the way.

This may be as close as you can come to going...

GizmoCrazed - September 21, 2018 0
The vertiginous video also offers an opportunity to consider theories posited by two of the giants of science While on a spacewalk outside the International...

Can Your Electronic Gadgets Interfere With Your Compass?