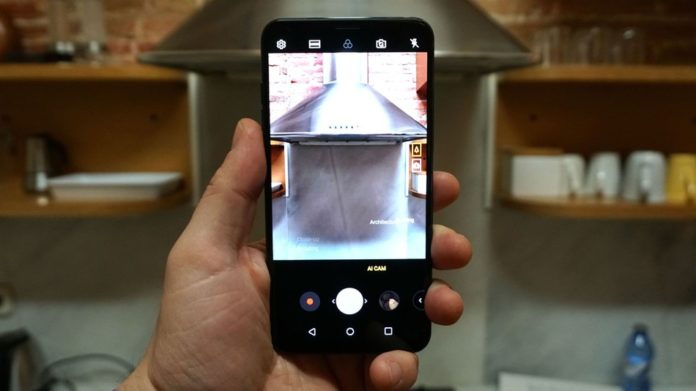 The company held a press conference on Saturday, insisting that it wasn’t a press conference. The people who showed up were able to try a pre-production model of the upcoming LG V30s ThinQ — but it’s just a slightly upgraded version of the company’s current flagship, the LG V30.

So is there anything interesting about the new phone worth mentioning? Well, sort of. The LG V30s ThinQ has exactly the same hardware as its predecessor, but it comes with more RAM (6GB vs 4GB), and can be had with more storage memory, 128GB or 256GB. It also comes in two new colors: Moroccan Blue and Platinum Gray.

While that alone wouldn’t be very exciting, the phone also has several interesting AI-related (hence the “ThinQ” part in the name) improvements. From our limited testing, some are quite gimmicky, while others could actually be useful.

The AI camera, for example, uses machine learning to identify objects seen through the camera’s lens and adjust settings to improve the resulting photo (Huawei launched a similar feature on its Mate 10 series). It recognizes eight categories, including portrait, animal, city, flower and sunrise.

The feature, activated through a prominent, ever-present menu in the camera’s UI, is awkward at best (at least on the pre-production model we tried). Names of objects appear in the user interface — showing what the AI thinks it sees — and sometimes, the camera will get it right. Often, however, it’ll be completely wrong or won’t be able to recognize any object (though it will continue to frantically throw names of objects at you, as if it’s a prop in some kind of low-budget sci-fi movie). During our trial, it correctly recognized a person and a donut, but it failed to recognized a beer bottle, and it thought a vase with flowers was food. 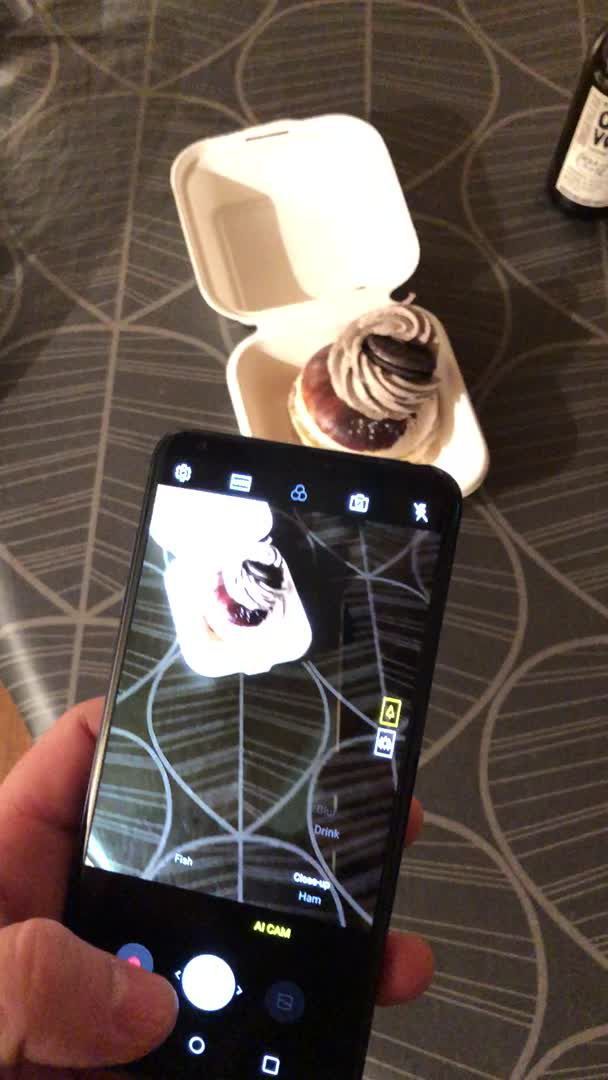 A new feature called Bright Mode aims to fix one of the V30’s biggest issues: poor camera performance in low-light conditions. When turned on, it automatically activates in very dark conditions, and brightens the image considerably (LG says the brightness is doubled). It works as advertised, and in my quick test it produced a much brighter image than an iPhone X at default setting. But there’s a catch: To do this, the camera actually beams up adjacent pixels to make pixels bigger, an LG rep told during the presentation. This effectively reduces the image size to 4 megapixels, which might be alright for Instagram, but it will look ridiculously small alongside the 16-megapixel images the V30s’ camera normally produces. 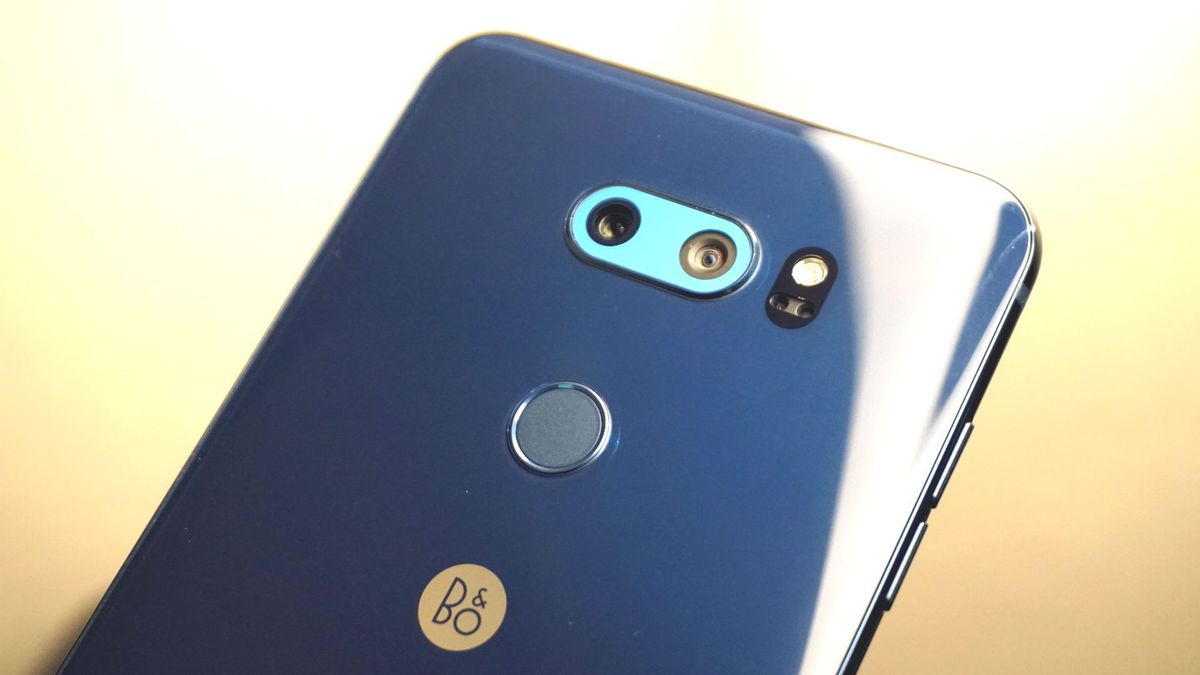 The new LG V30s ThinQ comes in two new colors. The one in the photo is called Moroccan Blue and it’s quite hard to capture. I assure you it’s nice in person.

The phone also has something LG calls “enhanced Google Assistant,” meaning it can employ the Assistant to do a few LG-specific commands; for example, you can control LG home appliances by talking to the phone.

Is all this enough for you to get the V30s ThinQ? If you’ve already got a V30, probably not, especially since LG said it will try to bring some of these new features to its older models, which presumable includes the near-identical V30. If not, well, there’s no definitive answer yet: I’ve had less than a day with the V30s ThinQ, and it was a pre-production model. However, V30 is a very solid phone in itself, and these enhancements (as odd as they may be), along with more RAM and memory, will likely make the V30s an even more attractive option.

The LG V30s ThinQ will first launch in Korea in mid-March; the pricing and availability in other markets will be announced at a later date.