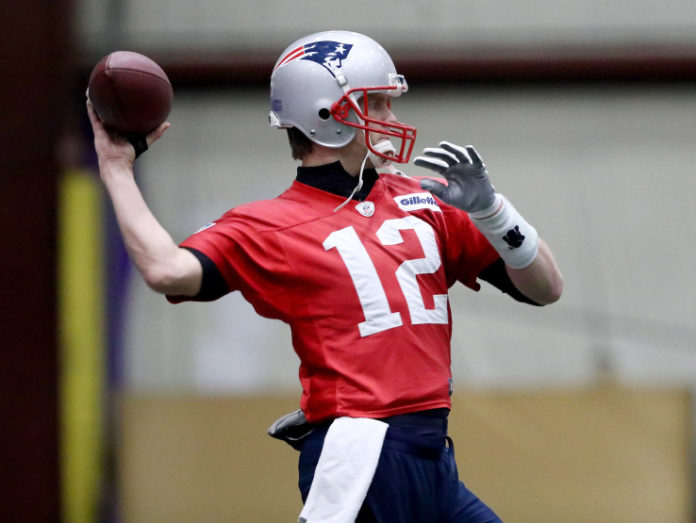 Today marks the 52nd Super Bowl, and quite a bit has changed since that first big game. Then, it was called the AFL-NFL World Championship Game. In 1967, the cost of a movie ticket was $1.25, and color TV was just starting to become popular.

Today, more than fifty years later, we can now stream the big game to our pocket computers and have artificially intelligent assistants sitting around in our homes to keep us up to date on predictions.

That said, the three big voice assistants seem to have a different approach on predicting who will win the Super Bowl today.

Apple’s Siri is playing it straight. When asked who will win the Super Bowl, she simply responds with data:

“I’m hearing that the Patriots are favored to beat the Eagles by 4.5 points.”

Google Assistant, on the other hand, doesn’t seem to want to plant a flag in the sand. The voice-powered AI has a few different responses to the question of who will win the big game, each less informative than the last.

In each of these three responses, the voice of Google Assistant is accompanied by roaring crowds. Which, let’s be honest, makes these responses even more ridiculous.

This brings us, finally, to Amazon Echo. When asking Alexa who will win the Super Bowl, Amazon has decided to take their voice assistant in a more human direction. Pats fans, brace yourselves!

“The team favored to win is the (cough). Is the (cough). Excuse me. Is the Patriots. (Clears throat.) That was tough to get out. But I’m flying with the Eagles on this one because of their relentless defense and the momentum they’ve been riding off their underdog status. E-A-G-L-E-S! Eagles!”

Funny enough, Amazon is anything but an underdog and more aptly represented by the Patriots than by the Eagles.

But, in any case, you should have some fun chatting it up with your favorite AI before the game. Unless it’s Siri. That’s just boring.