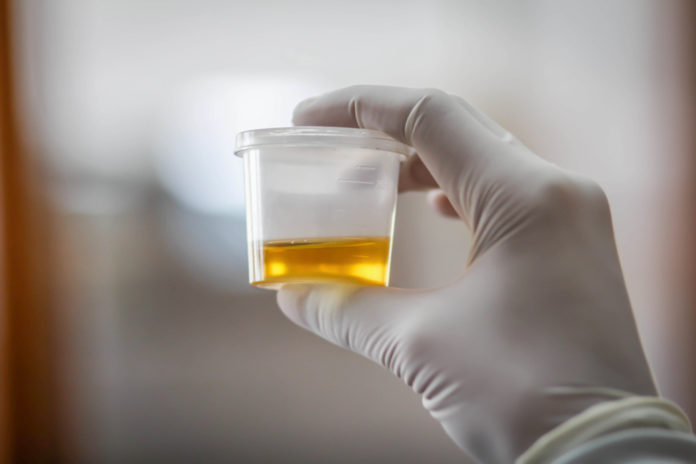 For doctors, looking at a person’s birth date doesn’t tell them much. Sure, a person might be 75 on paper, but genes, lifestyle and environment all play into health. So it’s important to get a good understanding of how old our bodies really are — a biological age rather than chronological age.

A new study, published Tuesday in Frontiers in Aging Neuroscience, found that a simple urine test could deliver valuable information about our biological age.

Age is Just a Number

In the study, Chinese researchers collected spot urine samples from 1,228 healthy people between the ages of 2 and 90, all of whom were undergoing routine health checkups. The participants were split about evenly between male and female.

Scientists found both molecules increased with age, particularly 8-oxoGuo, according to the study. The amount of  8-oxoGuo in both male and females aged 20 and older gradually increased the older people got. Though, researchers did find that women older than 61 had higher levels of both molecules than men of the same age. This could be due to decreased estrogen production and increased iron retention following menopause (premenopausal women regularly lose iron during menstruation).

This research builds upon a study in which scientists analyzed the build-up of the molecules in the tissues and urine of mice, says Jai-Ping Cai, co-author of the study and director of the molecular biology lab at the MOH Key Laboratory of Geriatrics at Beijing Hospital. By adapting their methods to study humans, he says that 8-oxo-Guo represents a potentially novel, non-invasive and simple way to gauge your biological age. The findings of the prior study on mice essentially matches their findings , to no surprise of Cai and his team.

Scientists, he says, can use this as a springboard to conduct further analysis of oxidization in urine, and potentially, help predict the risk of age-related diseases like cancer and heart disease.

Continue to feed your curiosity with “It’s Only Science,” a podcast brought to you by the Discover Magazine editorial team.

This Pistol Attachment Reduces Bullet Speed And Makes It Non-Lethal

GizmoCrazed - September 14, 2015 0
Hollywood films seem to have changed our perception about the way local police approaches crime. You would not usually see a local police officer...