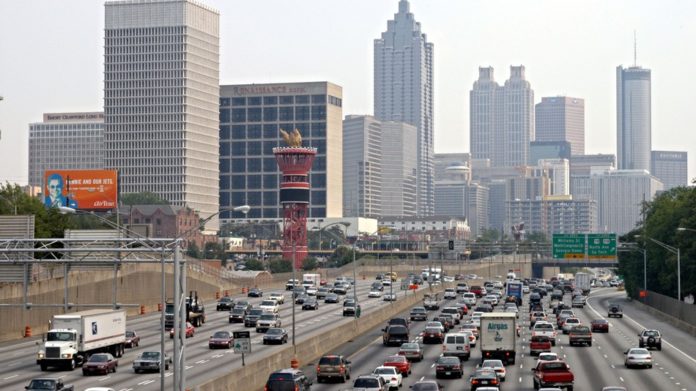 Internet speeds are about to get way faster in many U.S. cities.

AT&T announced on Wednesday the first locations that will receive its new mobile 5G network. The company says a dozen cities will receive the new, lightning-fast internet including parts of Dallas, Atlanta, and Waco, Texas.

The company will announce additional cities in the coming months.

Verizon, the largest U.S. wireless provider, plans to roll out 5G home internet by the end of the year, but  AT&T claims it will be the first to deliver standalone mobile 5G.

AT&T’s senior vice president of wireless network architecture and design Igal Elbaz told Mashable in a phone interview that the company hoped to begin the rollout in major metropolitan areas. “It has to do with how we think about the infrastructure,” he said. Elbaz declined to comment on the specific criteria that led AT&T to choose these cities.

AT&T has been engaged with 5G for the past few years, “pretty much since the beginning of when people were thinking of the evolution of the network,” according to Elbaz.

The company was a founding member of the 3rd Generation Partnership Project (3GPP) the international body that defines the standards for mobile broadband, including such monikers as “5G” and “LTE.”

AT&T expects the rollout of mobile 5G to lead to concrete improvements in your phone usage.

“Think about it in three dimensions,” Elbaz told Mashable. “Enhanced mobile network and speed, IoT [internet of things] and the ability to connect more mobile devices to the network, and low-latency type of immersive experiences.”

It’ll also be easier to connect smart devices to the network, and to each other.

“Think about IoT devices. Think of all of them connected to the network, being able to connect seamlessly without disrupting the regular usage of the network,” Elbaz said.

When will everyone else get 5G? Elbaz isn’t saying just yet — but he’s confident the time is coming. 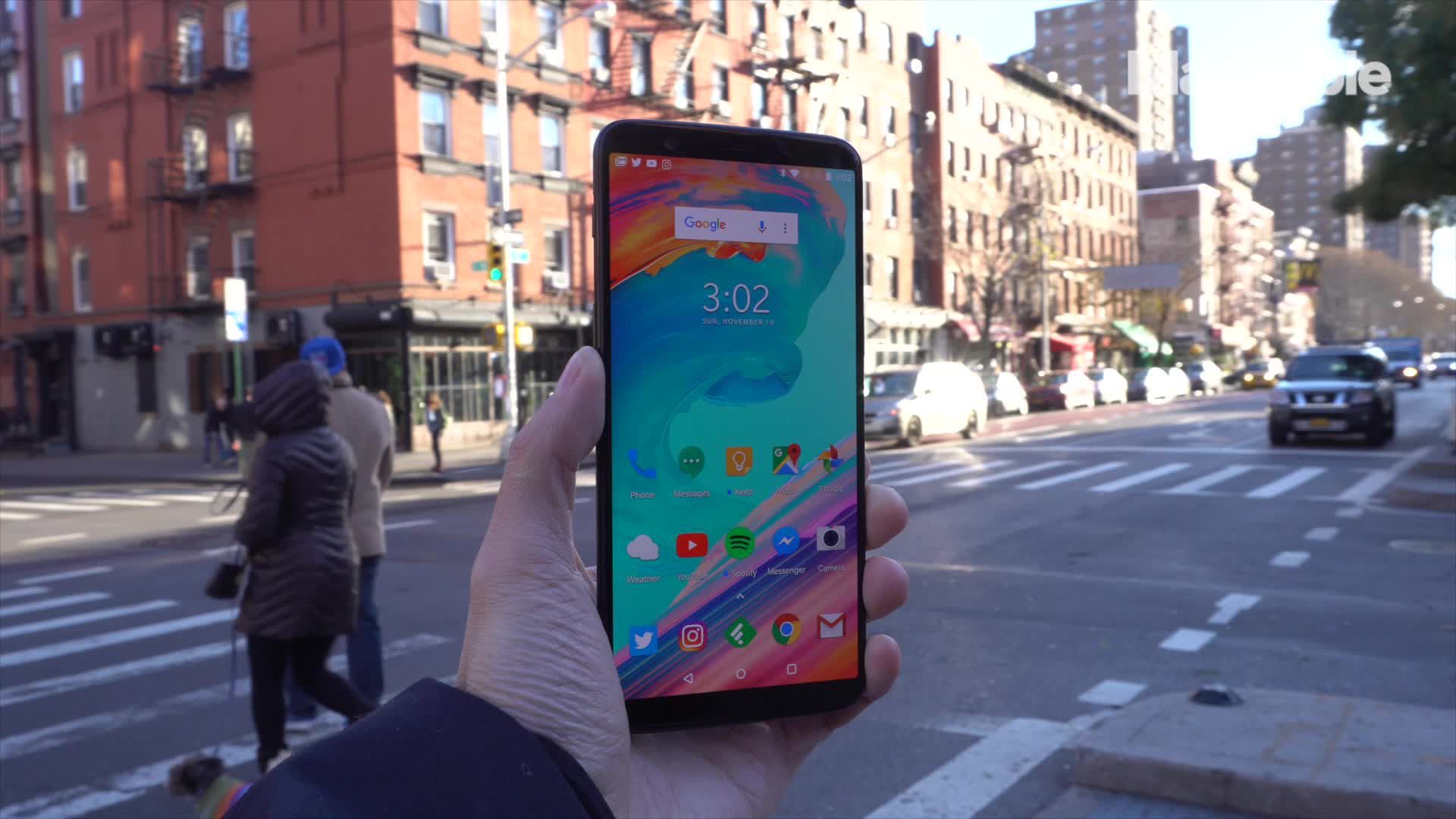