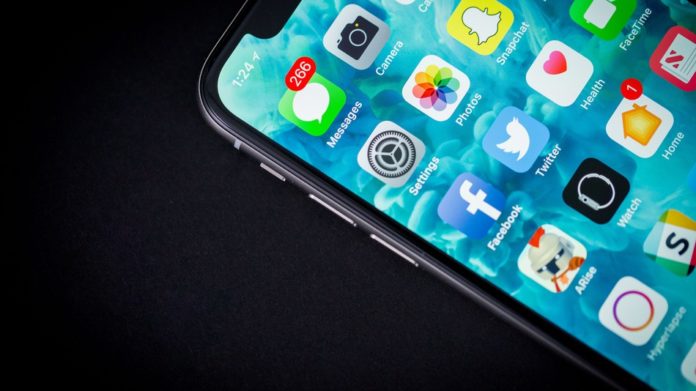 Apple is dealing with another iPhone bug.

The company is “looking into” reports that a bug is affecting the iPhone X’s ability to receive phone calls, according to the Financial Times.

The bug delays incoming calls from appearing on the iPhone X’s display properly. Instead, users hear their phone ringing but they don’t see the caller ID information or the buttons to answer the call.

It’s not clear how widespread the issue is, but it’s proved to be a huge annoyance to those with affected devices. It appears to have been affecting iPhone X users since at least December, according to posts on Apple’s support forums. Apple says it’s looking into the issue, but in the meantime, it looks like some users have been able to temporarily fix the issue by reinstalling iOS using iTunes.

Until then, the issue is the latest in a string of iPhone-related headaches for the company. Apple said on Saturday that it would repair iPhone 7 handsets affected by an issue that causes them to not connect to cellular networks. Before that, Apple addressed an issue that caused the iPhone X to freeze up in cold temperatures and fielded complaints about display issues.

Apple TV gets Dolby Atmos and streamlined sign-ons for channels and...

GizmoCrazed - June 4, 2018 0
Apple TV, still definitely not a hobby, has some new features being added as it grows. Tim Cook mentioned there are 50 percent more...

The Adorable Microbots That Swarm to Build Structures