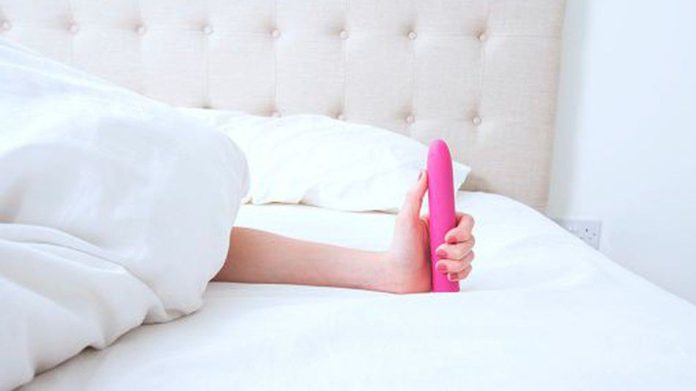 This was made all too clear by a Feb. 1 report from SEC Consult, a security research company specializing in security audits and penetration testing, that revealed the dirty little secret behind a popular IoD device. Namely, the security surrounding it is garbage.

Specifically, the company looked at the Vibratissimo Panty Buster.

This is not the first time something in the teledildonic universe has shown to be lacking in security.

“This wouldn’t be a problem in general if the link containing the unique ID would be random and long enough,” notes the report. “Apart from that, it would be quite useful if the receiving user has to confirm the remote control before being controlled by the other user. This is currently not the case.”

So what was the case?

“The IDs are again a global counter, which just gets incremented by one every time a new quick control link is created,” the report explains. “The attacker could simply guess this predictable ID in order to control the victim directly.”

You can’t just advertise safe, discreet, remote play and then allow anyone & everyone to connect to your production database (which stores everything in the clear) and then our your users at risk of sexual assault.

But that’s not all. Researchers discovered “[exposed] administrative interfaces,” which would have given an attacker access to everything from “full user information (real name, home address, passwords in cleartext, etc),” to “image galleries.”

Importantly, the researchers at SEC Consult contacted the manufacturer, and write that the vendor assured them that “the most critical issues were already resolved.” 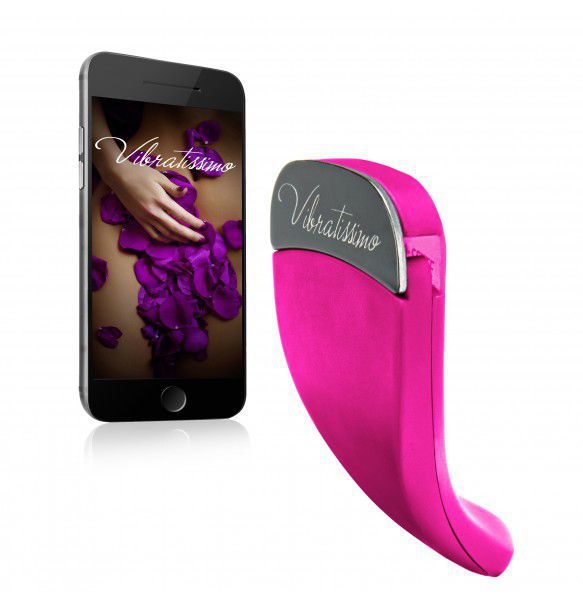 What’s not good is that these vulnerabilities existed in the first place. If companies expect us to connect our sex lives to the interent via their toys, then they need to make sure we’re not putting our privacy and safety at risk in the process.