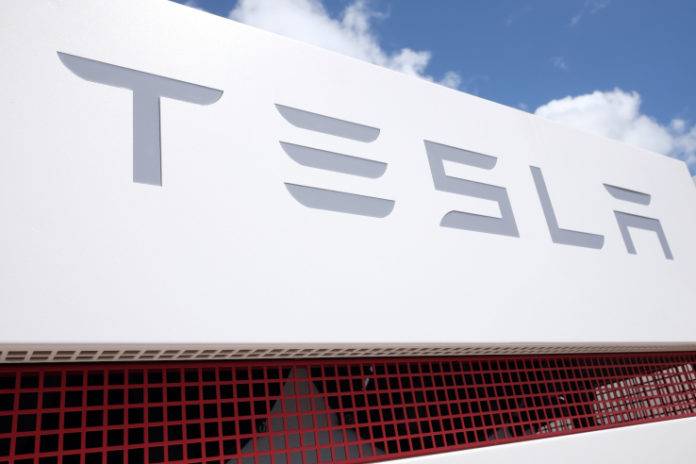 While Elon Musk is preparing for this week’s launch of the Falcon Heavy rocket, his other company is also preparing for a launch. Tesla has made a deal with Home Depot to sell both the PowerWall and Tesla’s solar panels at 800 Home Depot locations.

The retail spaces will be Tesla branded and Tesla employees will be on hand to assist with service and sales.

Bloomberg first reported the news after confirming the move with Tesla.

Home Depot has some 2,200 stores across the country, but the 800-store roll out is still the largest retail presence Tesla has ever known for its energy products. They will be put on display, quite literally — Bloomberg reports that the Tesla retail displays will be 12 feet tall and 7 feet wide, and that some locations will have visual demonstrations of the products.

Tesla first unveiled the solar roof in October of 2016. Unlike most after-market solar panels, which don’t offer much by way of aesthetics, Tesla’s solar roof tiles come in four styles that closely resemble current roofing materials. 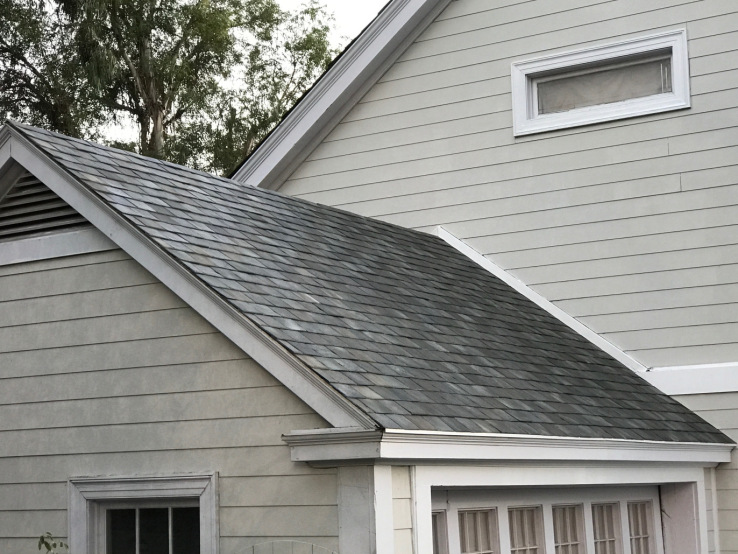 Tesla also sells solar panels, and both products work with the PowerWall 2, where energy can be stored after being diffused through the panels/tiles.

The move into Home Depot will be the first true test of mainstream interest in solar energy.