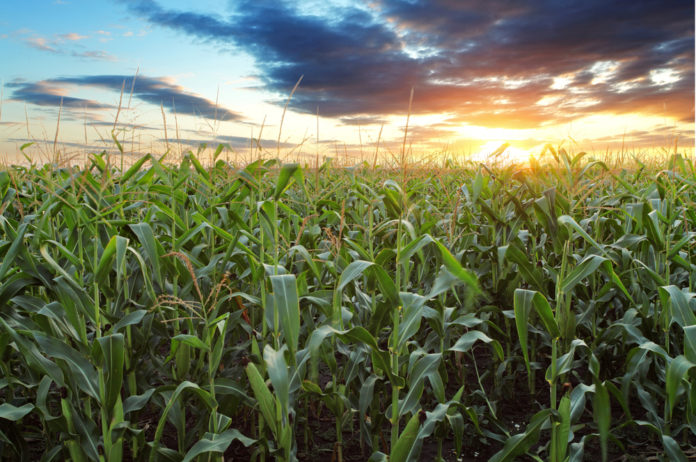 A review of the research on genetically engineered corn concludes that the benefits appear to outweigh the drawbacks.

In a meta-analysis, where researchers synthesize the findings of many studies, researchers from the University of Pisa and the Sant’Anna School of Advanced Studies look at papers on genetically engineered (GE) corn from between 1996 and 2016. They were looking for research on crop yields, grain quality, impacts on other organisms and how well the corn degraded in fields after harvest.

They say their findings, published last week in Nature Scientific Reports, back up the benefits of corn that has had its genome tweaked to produce more desirable characteristics. Yields across the various studies were anywhere from 5 to almost 25 percent higher, there were fewer toxins in the soil and biomass decomposition in the soil, a measure of how well the corn breaks down, was better among GE strains of corn.

In summary, there was more corn and fewer dangerous compounds. The results add to a body of similar meta-analyses looking at GE crops. Other studies have also found that plants that have been genetically tweaked result in better yields, and also return higher profits for farmers in addition to requiring fewer pesticides. The seeds can cost significantly more, though.

Though GE crops have been controversial ever since farmers began using them decades ago, today, some 12 percent of global crop yields come from such crops. That proportion rises to 54 percent in developing countries, where GE crops can help to compensate for technological shortcomings. Among other things, plants can be engineered to resist pests and herbicides, or to contain more nutrients.

Nevertheless, 38 countries have banned GE crops, citing worries about their safety. In the U.S., GE crops grow on about half of the farmland, according to the USDA, and corn ranks among the top three grown.