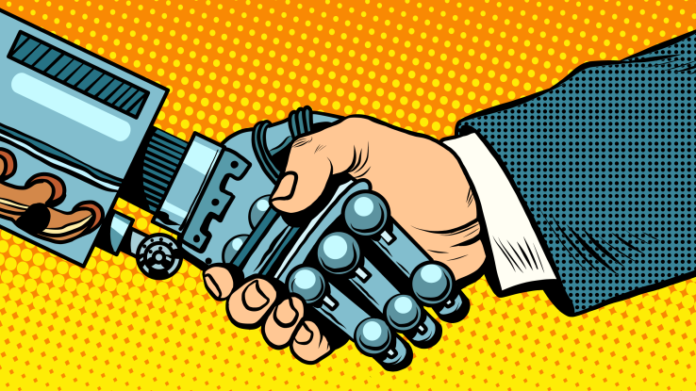 Investors don’t want their portfolio companies to pay you too much, or too little. So they pay Advanced-HR for its compensation data pulled from 2,500 startups. With a generic name, the service has flown somewhat under the radar since launching 20 years ago.

But together, they hope to offer the most accurate view of how much salary and stock other companies offer to help startups figure out exactly how to pay their employees. Today Solium announced that it’s acquiring the tech and whole team of Advanced-HR, which will continue to sell its Option Driver software-as-a-service.

It’s part of an acquisition spree that comes from a war chest of $50 million that Solium has told the public markets is going to buying companies and developing new products. In October Solium bought Capshare, which helps 10,000 smaller startups manage their equity compensation plans. In March, it bought NASDAQ’s ExactEquity planning business. Terms of the deal weren’t disclosed, but you could expect it’s a modest chunk of the $50 million that’s being spread across multiple deals.

The plan seems to be working, as Solium’s share price is up 35 percent this year. Though Solium went public in 2001 and became profitable in 2004, it raised a $48 million financing last year to capitalize on the shift toward startups staying private longer and equity becoming an increasingly important way to keep talent from skipping off to somewhere with a higher salary.

“The other over-arching trend is that startups are taking over control of managing their equity,” says Lopez. “Equity has been historically managed with spreadsheets in a startup while the official ledger/cap table sat with a law firm. With equity management platforms like Shareworks there is now a system of record that the company controls and can give access to legal counsel, investors and other stakeholders as desired.” 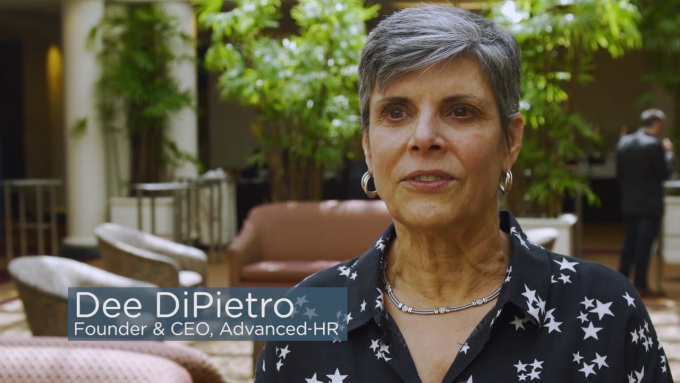 Dee DiPietro started AHR as a consultant practice back in 1997 as a solo female founder. Eventually she took over running the popular Venture Capital Executive Compensation Survey from Benchmark. Its sponsors, including heavy hitters like Accel, Andreessen Horowitz, Sequoia and Y Combinator, pay $4,000 a year and get access to the results. Data is all pulled voluntarily from startups who also get the results in return. The service has evolved from models in Excel to automated compensation planning software used by 120 top VC firms.

“We brought transparency and automation to an industry that has a complex approach to compensation in that equity plays a significant role” says DiPietro. “As Advanced-HR continues to scale, it made perfect sense to join forces with a financial technology leader in equity management.”

Still, what the industry really needs is a better tool for employees to vet their own job offers. It can be quite tough to predict what your stock options will be worth depending on vesting schedules, multiple rounds of funding and dilution. And then there’s the heavy upfront costs and risks of actually exercising your stock options.

The sad truth of the matter is that unless a company is an extraordinary 1-in-10,000 success, few teammates beyond the founders or very first employees stand to gain a life-changing windfall. Yet employees number 10 to 50 are often tasked with unrelenting deadlines and long hours that might only really benefit the C-level executives. Software like Advanced-HR and Solium make sure startups don’t pay too little or too much, but it’s the rank-and-file workers that need to know if they’re being fairly compensated.

How to Upgrade to the Latest iPhone for Free

Turn your Roomba's trip around the house into a playable 'Doom'...

The Coolest Offices In the World