A group of students from the Warsaw University of Technology and the Jagiellonian University in Krakow built an indoor location system for disabled students. They’re rolling out the app, created during a local Campus App Challenge/hackathon.

The creators, Łukasz Ławniczak, Jakub Kmiotek, Tomasz Urbaszek, Miron Marczuk, and Szymon Stankiewicz, used a tool called IndoorWay to map and locate users in real time in many of the campus buildings.

“Our app, Indoor Available, automatically loads data from USOS, the university student management information system, so that it will know the individual timetables of all users and will alert them of any changes of rooms or cancelled classes in real time,” said Urbaszek.

The team won the Campus App Challenge and are currently bootstrapping the solution with a Polish coding house, Daftcode. They are looking for seed funding to roll the product out to fifty more schools this year. 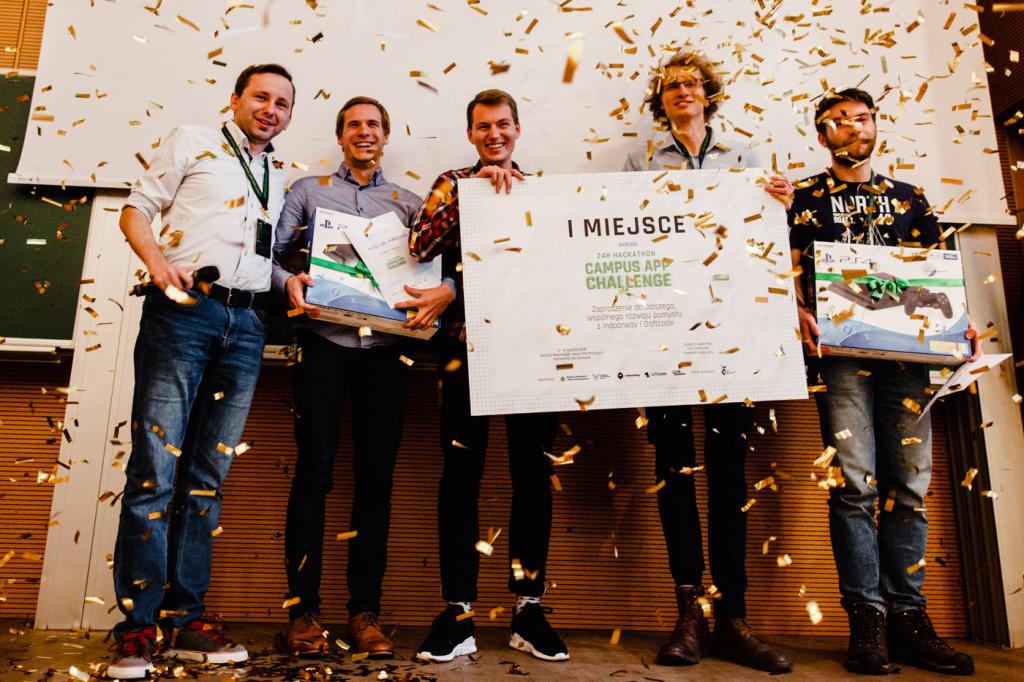 “The app is integrated with the most popular university IT system in Poland, so nearly one million students will be able to use it the day it’s released,” said Iga Majewska of Daftcode. “Integration with other systems will be possible soon, which opens up the doors to universities worldwide.”

“The students knew that an indoor navigation app for the visually impaired is very important as it tackles real problems their alma mater struggles with,” said Majewska. “An indoor location system already deployed permanently at Warsaw University of Technology made it possible to create a prototype of such app overnight. What’s important, however, is that the idea is scalable. The app can be implemented in different kinds of public spaces, such as shopping malls, museums or airports.”

25 Most Amazing and Creative Sculptures Around The World

GizmoCrazed - December 30, 2014 0
Sculptures represent the culture of the society we live in. One can not just look upon the as some fancy piece of craft. As...