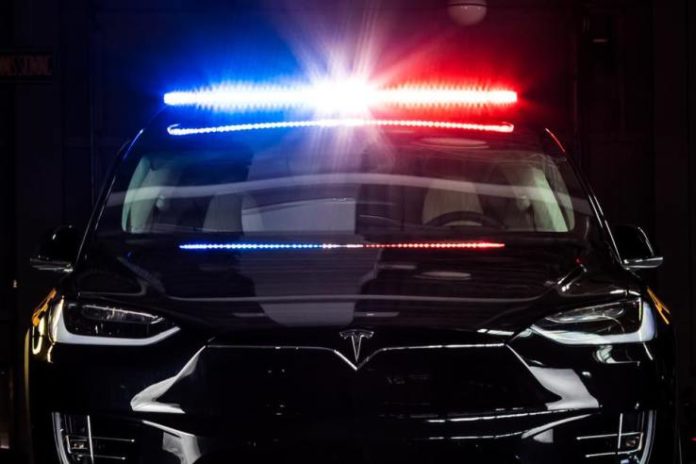 Tesla’s Model X is arguably the best performing SUV you can buy, so it’s fitting that Canada’s Ontario Provincial Police would select it for a cruiser demonstration vehicle, revealed at this week’s Toronto international car show.

The Tesla Model X, a P90D model, features full OPP badging and black and white paint, as well as working lights and sirens, but it’s still just a demonstration vehicle at this point, meant to illustrate “the future of policing,” according to OPP Sergeant Kerry Schmidt, who revealed the car on a live stream.

The Model X used here is actually a “generous donation from a friend,” Schmidt explains, and “may be what the future of policing looks like down the road,” but it’s not going to be used in service “because right now this vehicle has not been tested at the proving grounds for a police-rated pursuit vehicle,” the Sergeant explains. 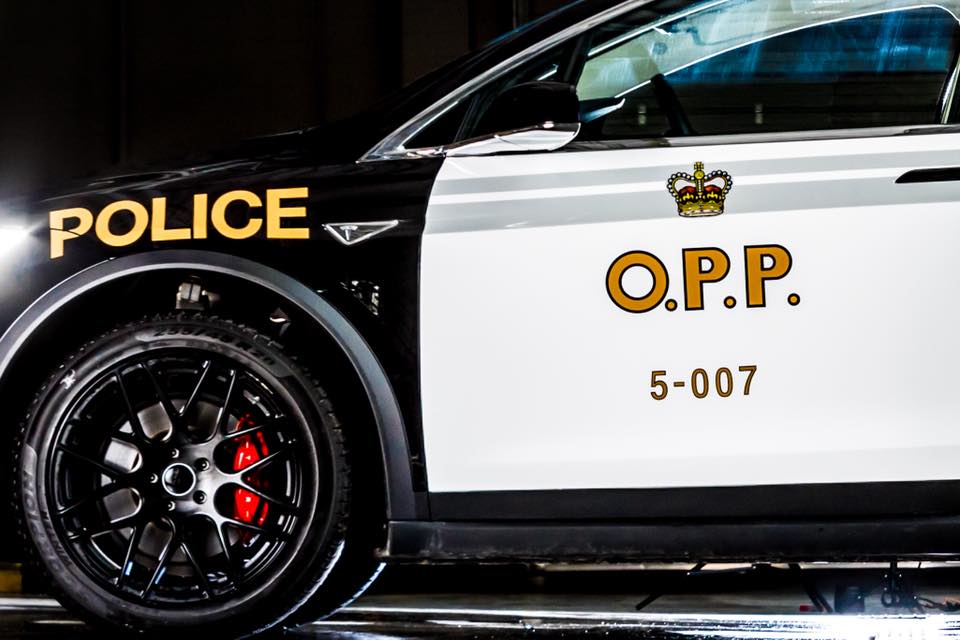 That doesn’t mean you should rule out being pulled over by this thing if you’re speeding down Ontario’s highways in the future, however. In fact, Schmidt hinted that the OPP might be opening a dialogue with Tesla to facilitate a potential future deployment.

“We gotta talk to Tesla to put this vehicles through the proving grounds and make sure that it is available,” Schmidt says before moving on to demo some of the Model X’s features. “We’ll see how that works out.”

Check out the full unveil and walkthrough below: