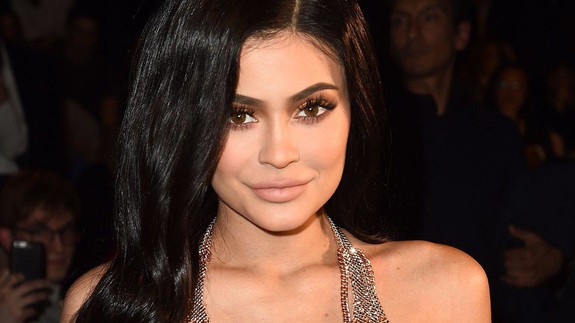 On Thursday, the business news site Bloomberg published a story under a shocking headline: “In one tweet, Kylie Jenner wiped out $1.3 billion of Snap’s market value.”

The story was pegged to a 7 percent decline in Snap Inc.’s stock price, and it would have you believe that one tweet — just 88 characters — was able to destroy a significant portion of the company’s market valuation.

sooo does anyone else not open Snapchat anymore? Or is it just me… ugh this is so sad.

Yes, Kylie Jenner, the 20-year-old reality TV star, is one of the most popular Snapchat users. And yes, the Kardashian family is incredibly powerful. But let’s not crown Kylie the queen of Snap’s stock decline despite how fun this image is: Read more…

GizmoCrazed - January 19, 2019 0
Trial Cut Short After Baby Deaths A trial involving sildenafil, better known as Viagra, was halted last July after the deaths of 11 babies. The...

Can 45 Layers of Bulletproof Glass Save You from an RPG?...

Aibo hangs out with some (real) dogs