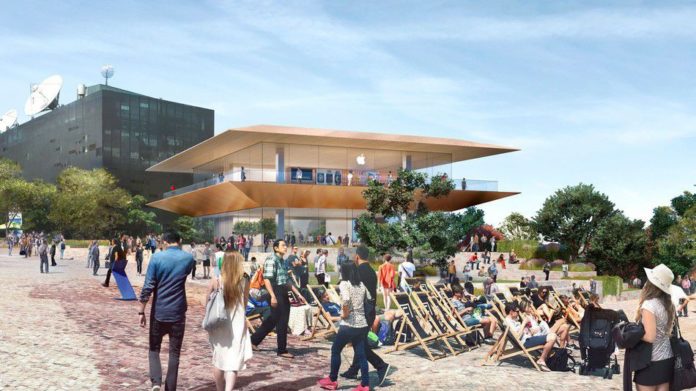 Apple’s sleek glass and metal constructed stores are oft-admired around the world.

It’s not quite the case in Melbourne, Australia, where a proposed global flagship store in the city’s Federation Square has been the subject of controversy since it was announced in December.

The Victorian state government has been criticised for giving up a part of the city’s most culturally significant spaces with no public consultation.

Apple said the new store will “increase the public space within Federation Square through thoughtful planning and landscaping,” but the two-storey concept is continuing to face opposition.

Greens party councillor Rohan Leppert submitted a motion at a council meeting on Wednesday welcoming an Apple store in Melbourne, but asked the state’s government and Apple to commit to a redesign that avoids a “‘pavilion’ or ‘temple-like’ design that is out of context in Federation Square.”

Another councillor, Nicholas Reece, told the news outlet he supported an Apple store opening in the square, and could be a “good thing” if the design was done properly. As it stands, Reece hasn’t found many fans of the glass-walled pavilion.

“It reminds me of a Pizza Hut pagoda and I just think it’s like something that’s rolled off an Apple store production line,” Reece told the ABC.

The Victorian Greens party will seek to block the development from going ahead in Federation Square, to be voted in the state’s parliament next week.

We have just moved a motion to revoke the planning approval for the Apple megastore at Fed Square. The Labor Govt must now go back to drawing board and consult the community on alternate location for Apple, or Parliament can block their bad plan in two weeks time. #springst

“The Greens will today join with the community and Melbourne City Council in calling for the Labor Government to find an alternative location for an Apple store in the CBD, and we will move to revoke Labor’s poor decision,” Greens MP Ellen Sandell said in a statement via email.

“Our public space should not be for sale.” 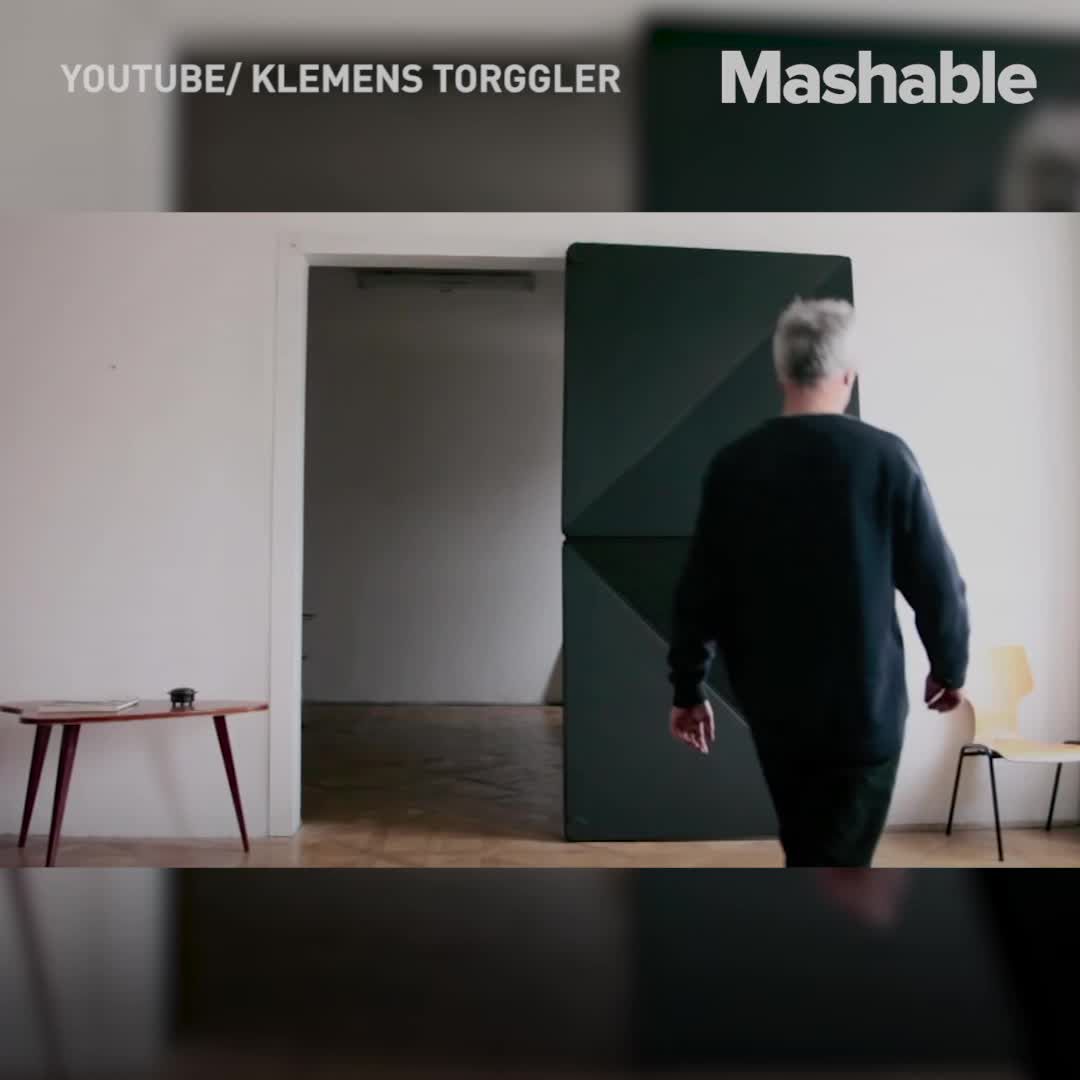 GizmoCrazed - August 12, 2012 4
What is the number one cause of traffic accidents in the world? Well, if you were to ask someone at Google, it's the drivers...

Steve Jobs To Be Honoured With A Commemorative Postage Stamp