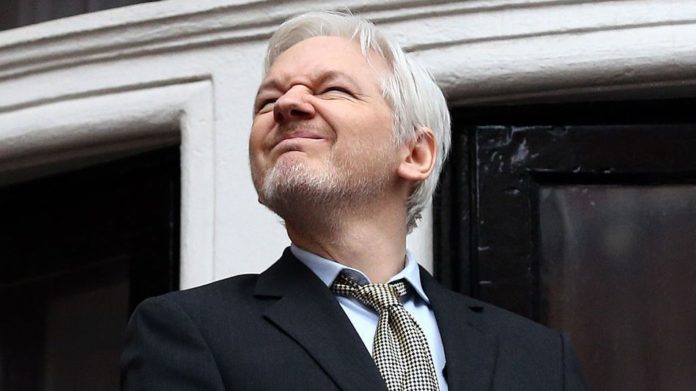 No one can know the future, but man did Julian Assange really not have a clue.

The founder and publisher of Wikileaks is a controversial figure, and a series of leaked private chats published by The Intercept demonstrate that his lightning-rod persona is not just for the public’s benefit. Those chats also reveal several truths about the man, including the nugget that he thought we’d be better off if the Republicans won the 2016 U.S. presidential election.

Which, well, yeah. About that.

That questionable assumption comes out of a private Twitter group that included Assange and some of his top online supporters. According to The Intercept, the chat logs run from May 2015 to November 2017, and were sent to the publication by the same person who created the group.

The Intercept got its hands on more than 11,000 messages, and chose to publish 16 pages of them online. A look through them gives us no top-secret bombshells, but does remind the reader that Assange is far from the master strategist.

“We believe it would be much better for GOP to win,” the Wikileaks Twitter account — which The Intercept says is “widely understood” to be run by Assange — wrote.

The GOP, in the form of Donald Trump, did of course end up winning the election. And the Democrats, contrary to Assange’s stated expectations, haven’t really managed to reign in his worst qualities. Which, if he had been paying any attention to the Democrats during the Bush years, could not have come as much of a surprise. 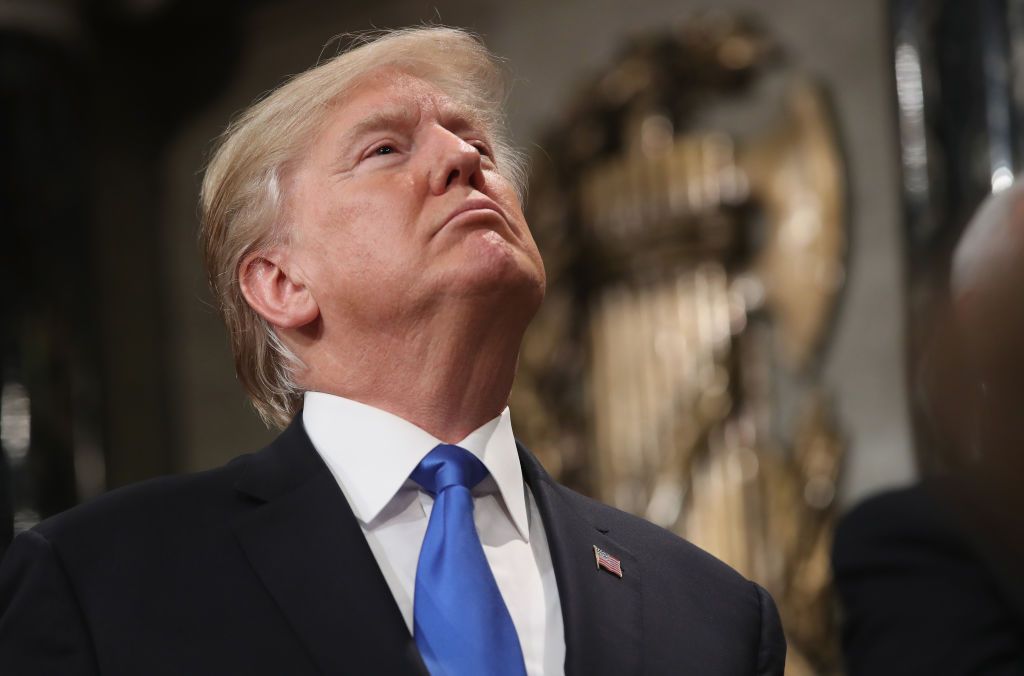 It seems that Assange was specifically concerned about what he assumed to be Clinton’s “greater freedom to start wars than the GOP,” writing that she “has the will to do so.” While far be it from us to call Clinton a dove, thinking the Republican party isn’t all about starting wars of choice is pretty goddamn rich.

And Trump, while thankfully not kicking off a brand new war since taking office (though he does clearly enjoy bombing Middle Eastern countries), sure does like to threaten the start of global annihilation.

Of course, the questionable comments from Assange are not limited to the 2016 U.S. presidential election. In the leaked discussion he manages to throw around some transphobia, a dash of suggested antisemitism, and for good measure, musings about whether or not Clinton might have a stroke.

The excerpts of conversation are not exactly a fun read, to be clear. But they do help elucidate one key fact: Assange doesn’t exactly know what he’s talking about — a fact we will now be reminded of every time the obviously restrained by Democrats Trump threatens to start World War III. 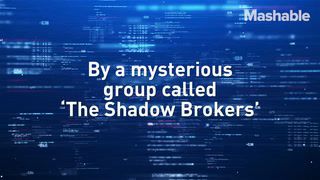