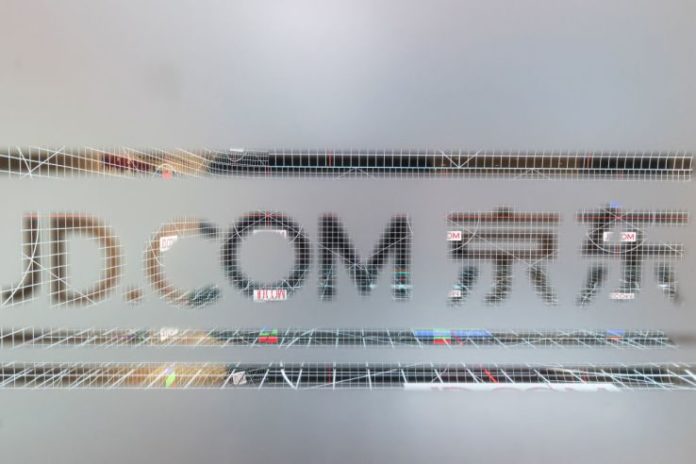 In an announcement, JD.com said startups will work with its operational teams to “test real-world applications of their technologies at scale.” This includes its logistics unit, which recently raised $2.5 billion and claims to run the largest last-mile logistics network in China.

Though Alibaba Group is probably better known outside of China, JD.com is a formidable rival. In 2016, it recorded 658.2 billion RMB, or about $100 billion, in gross merchandise value (JD.com will announce its full-year results for 2017 next month). JD.com and Tencent frequently partner to take on Alibaba, most recently backing several of the same online and offline retail companies, including Vipshop and Better Life. Walmart and JD.com also signed a strategic partnership in 2016 to combine their resources in China.

CanYa—Based in Australia, CanYa is a peer-to-peer marketplace that lets users pay for digital or home services with cryptocurrency. During the program, CanYa will be marketed to JD.com’s customers.

Bankorus—Formerly known as MiCai, this Chinese fintech startup claims to be the “world’s first private wealth management platform powered by AI and built on the blockchain.”

GizmoCrazed - March 23, 2014 0
It seems surprising that with the kitchen as the center of our homes and lives, it hasn't been automated before this. Now here are...

Mini Brains Are Now Growing Their Own Veins

This clever case pops open to protect your phone when you...