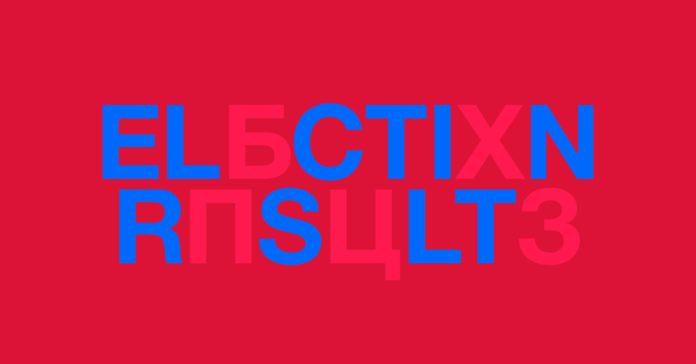 The allegations in the Justice Department’s indictment of the Internet Research Association—the Russian organization that allegedly took aim at the 2016 presidential campaign—build, page after page, in their boldness. Covert trips to the US, money spent to hire Hillary Clinton lookalikes to be paraded around in cages, digital spycraft, and identity theft…this stuff is nuts. It was all designed to look like Americans were behind it. But listen and read closely and you can find a quieter bit of signal, clues that something was wrong in the language that the Russians used. Allegedly.

The examples in the indictment seem, to my ear, to be non-idiomatic in a very specific way. So I called an old friend, a native English speaker who spent several years in Russia and is fluent in the language, and asked her to take a look.

Take, for example, these two sentences from advertisements that the indictment alleges the IRA bough on social media via fake US identities and Russian bank accounts and credit cards, or with PayPal:

“Hillary is a Satan, and her crimes and lies had proved just how evil she is.”

So, the article—the “a” or “the”—is out of place. “Satan” is a proper name, a singular entity, but the use of the indefinite article “a” has the connotation that that there could be other Satans, perhaps. “Hillary is satanic” might have been another approach.

Russian doesn’t use articles, my friend says. And native Russian speakers, when they switch to English, classically screw them up. They also throw in “the” where it doesn’t belong, and “a” too. Or they leave them out.

Another thing that people get hung up on going from Russian to English is past tense (“I wrote”) and past participle (“I have written.”) Here’s another ad:

Idiomatically, you’d probably want to write that as “committed voter fraud,” most likely. The same category of error shows up in an email allegedly from another fake identity sent to Florida grassroots groups: “We got a lot of volunteers” instead of the more correct “we’ve got a lot.” Whoever wrote the message had gotten it right in a previous email.

From that same email, the construction “who are okay to be in charge” seems likely to be a too-direct translation from idiomatic Russian, says my friend, as does the phrase “a huge lot of followers” in another email. That latter one is probably, she says, a direct translation from an expression that’s better as “a huge quantity.”

If these messages indeed sound, well, kinda Russian, not set off alarm bells? Why did this campaign of persuasion actually work? I speculate: Language has become more and more informal on the internet. As the linguist David Crystal has argued, the internet allows for much more informal writing; social media perhaps even more so. And my colleague Clive Thompson has written about how deceptively complex the new syntax of the net can be. Of course, some of us think that is something up with which we should not put. (LOL JK.)

Of course, it’s also possible that people who aren’t professionally verbal don’t think about such stuff too seriously, or maybe they don’t see it. And it’s true that some folks on Twitter, at least, will occasionally brush off a bot or cyborg account by pointing out a linguistic quirk. That’s what the comedian (and very good speaker of English) Paul F. Tompkins for a good punchline on Twitter earlier this week.

Either way, some classic translation errors probably should have stood out. They didn’t. But will they get missed the next time? Maybe nyet.

A week on the wrist with the Alpina Startimer

Stephen Hawking, a Physicist Transcending Space and Time, Dies at 76