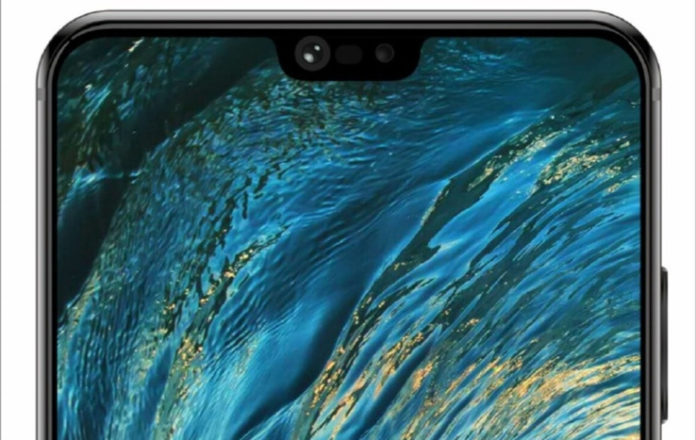 The notch is here to stay. Two upcoming phones are reported to sport the awful, disgusting notch at the top of the screen. Huawei and Asus are following Apple and Essential down the notch hole.

Neither of these phones are confirmed or officially announced yet. Both the Huawei and Asus models appeared online ahead of their official unveiling. They sport, among with what I assume are top-tier specs, a screen that stretches from corner to corner minus sizable notches on top of the screen to house the cameras and earpiece.

It’s easy to see this trend hitting other gadgets. Laptop screens? Sure. Tablets? Yep. TVs? I hope not, but who knows anymore.

There’s another trend appearing, too: Pop-up cameras. By building the cameras into hidden doors and panels, makers are able to offer even smaller bezels and best of all, no notches. While only available on one production device and in one concept device, this trend could become an alternative to the notch.