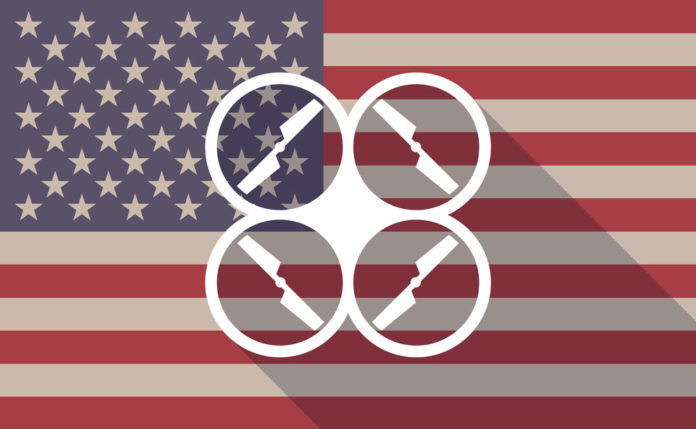 If you’re a fan of drone technology or a drone pilot yourself, it’s easy to think the tech is mainstream. It’s not.

And it turns out drone owners are just a small sliver of Americans — just 8 percent own a flying drone, according to a December 2017 study from Pew Research Center. Even though many people don’t own drones, almost 60 percent have seen someone operating one.

As of January, more than 1 million people have registered as drone owners with the FAA. That includes both hobbyist and commercial drone owners. The mandatory registration was initially instituted in 2015 but was found illegal in 2017 — it was reinstated in December 2017.

But How Do Americans Feel About Drones?

While Americans are certainly becoming more exposed to drone tech, they still have mixed feelings about it. The study found 58 percent of people would simply be curious, and 45 percent said they would be interested, if they saw a drone flying near their home. Only 26 percent would be nervous, and about one in 10 would be angry or scared.

In the past, drone pilots have been physically and verbally assaulted when flying (even while following the FAA’s rules, mind you). One woman even stole a drone, lied a bunch and tried to get the pilot in trouble with the police. It’s about a 16-minute video, but it’s worth the watch.

Security is often cited as a concern for many people when it comes to drone use. More than 50 percent of people surveyed in the Pew study think drones shouldn’t be allowed to fly near homes, crime scenes or traffic accidents. Police and fire departments are using drones to help document crime scenes, reconstruct traffic accidents and in rescue efforts. More than 40 percent believe it’s fine to fly drones in public parks — a common flying space for many drone pilots, myself included.

Of course, there have been instances of people flying maliciously and recklessly: smuggling drugs into prisons, crashing onto the White House lawn, flying through a moving freight train (watch the video for yourself). But drone tech, like any other tech can be used for good, especially in science. Getting airborne efficiently and cheaply is helping researchers monitor polar bears, measure vital signs from the sky, save fawns from tractor blades and even discover ancient cities.

A secret new Chromecast wound up on the shelves at a...

The Lab Making Robots Walk Through Fire and Ride Segways