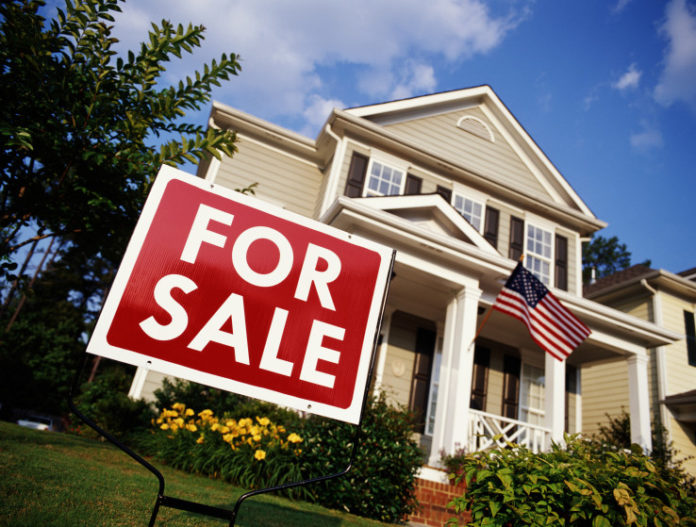 Rockville, Maryland-based Homesnap has come a long way from its days as a consumer-facing app for displaying information about local homes by taking a photo.

While its current app still works this way for prospective buyers, these days its core focus is for U.S. real estate agents, and close to 75 percent of them are said to be using it. The platform is equipped with hard-to-find data that helps them be better at their jobs — and they’re paying for it.

In a vote of confidence about its new direction, Homesnap has raised a $14 million Series B round led by Updata Partners, with participation from Moderne Ventures. This brings the total funding to $32 million, which includes prior funding from Revolution, the venture firm started by AOL co-founder Steve Case.

Homesnap has registered about 400,000 real estate agents, who use its services to find out things like how long a home has been on the market and which agents are associated. The real draw is the real-time MLS listings that make it easier to match buyers and sellers, and Homesnap has been able to aggregate this in 125 metropolitan areas.

He said they have developed a good relationship with the MLS groups who pay per agent on a per month basis for the product. Agents are then able to use Homesnap Pro for free.

Agents can also pay Homesnap to run online marketing campaigns for their listings, whether that be on Facebook or Google. With all the data readily imported, an ad can be created in less than a minute.

And Homesnap has more ideas for monetization. They want to use the funding to further build out undisclosed “premium” products.

Featured Image: Phillip Spears/Getty Images UNDER A CC BY 2.0 LICENSE

Top 10 Electricity Providers in US

GizmoCrazed - March 4, 2020 0
While we rely on a lot during our day to day lives, electricity might just be the most important. It does so much for...